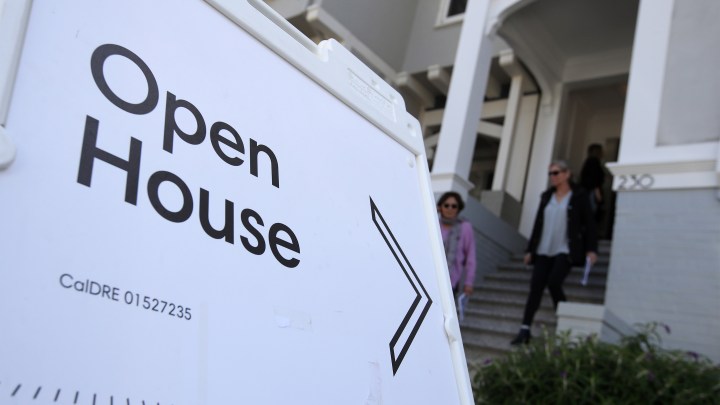 The COVID-19 pandemic has left no industry untouched. Many Americans and property owners didn’t have the cash to pay their rent this month. Which means some landlords are going to struggle with the mortgage, which means an opportunity for some property investors.

During the last financial crisis, there was a lot of distressed property to be had in South Florida.

Daniel Lebensohn, co-founder of the investment firm BH3, said buying that distressed debt built the foundation of his company. He said nobody feels good about taking advantage of misfortune, but firms will be looking at this pandemic in the same light.

“Now’s the time to innovate and go hunting because there will be opportunities,” Lebensohn said.

“Phase one is really a repricing opportunity. And I think then the acquisition comes a little bit later, maybe six months down the road,” he said.

That’s because the real estate market moves slowly, and this pandemic is only a month old in the United States.

“It’s not as if anybody who owns anything is suddenly going to step up and say, ‘Oh, sure. A month ago, I could have sold this building for $400 a foot, but because I’m afraid of what’s happened in the market, you can buy for $200 per square foot,’” said Jim Costello, senior vice president at Real Capital Analytics.

He said it could get there at some point, it’s just not there yet.

And the hospitality sector is going to have an especially difficult time weathering this storm.

“Some of the areas like the hotels and the travel related … the restaurants, many of those are fairly tight on their cash flow and could actually be facing a situation where they need a buyer fairly soon,” said Calvin Schnure, senior economist at Nareit.

And retail office space, one part of the market that many viewed as fairly safe, could be compromised because so many people have learned to work from home.