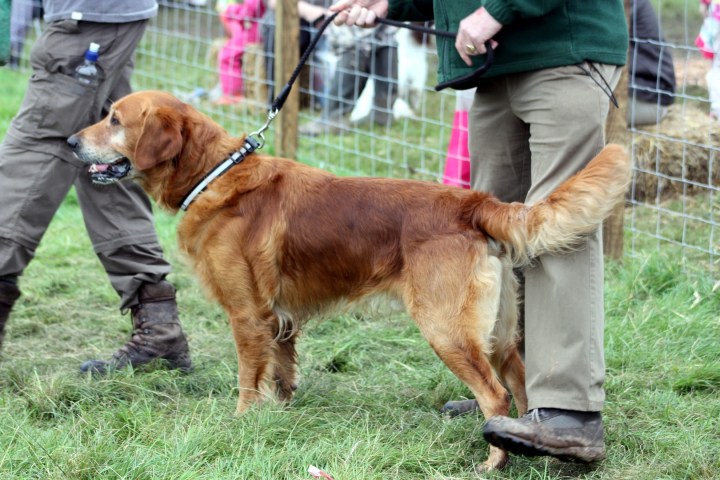 Greg Tresan opened two businesses in the 1990s, a dog kennel and an animal casting business for the film industry. He and his wife now run both businesses on their 15-acre farm in Georgia.

“We use every piece of this 15 acres because we’ve got a lot of animals,” Tresan said. They currently have around 60 animals, from dogs to deer to rats.

Over the past 25 years, Tresan has watched technology like computer-generated imagery change how animals are used on set.

“One of the common things we see today in most of the high-budget movies is that they want to scan our animals,” Tresan said.

Around 180 cameras simultaneously take images of his animals so that they have every angle digitized.

“Sometimes the animal character is altered. For instance, in Black Panther, while we scanned a rhinoceros for the movie, what we used on set was a big horse.”

While CGI is putting some animal trainers out of business, Tresan said his company, Animal Casting Atlanta, is booming.

“If all I did was handle chimps and apes, I would be out of business,” he said. “But for farmyard-type animals, we’re still able to provide most of the action that’s needed.”