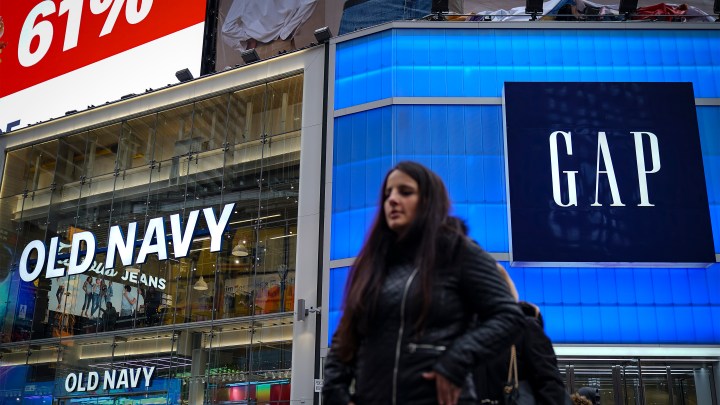 Nearly a year ago, Gap announced it was going to spin off Old Navy into its own company. Yesterday, the company went back on that announcement, saying it would hold on to Old Navy after all.

Gap basically said it’s too expensive to split, that Old Navy isn’t worth enough anymore. So just when does it make sense for a company to split in two?

Throughout the history of capitalism, companies have been selling off bits and pieces of themselves. We see this a lot in retail. To give a recent example, J.Crew is planning to spin off its fast-growing brand Madewell.

Also, after a split, the companies may attract investors who weren’t interested in the combined business and raise a lot of money. That’s what Gap, which hadn’t been doing very well, had in mind last year.

“I think part of it is just the retail malaise that is just across the whole sector,” said Rita McGrath, a professor at Columbia Business School. “I think they [Gap] lost their distinctiveness, their distinctive look and feel.”

Old Navy, on the other hand, was growing. Its customers wanted cheaper clothes, fast fashion. But early last year, sales at Old Navy started falling. David Garfield, managing director at AlixPartners, said that was a problem.

“The parent company would like the spin-off to be on a positive trajectory in order to get the maximum value,” he said; there are many costs to doing a spin-off. You’re losing all the benefits of sharing computer systems and finance, accounting and HR departments.

And for Gap, spinning off Old Navy became more trouble than it was worth. 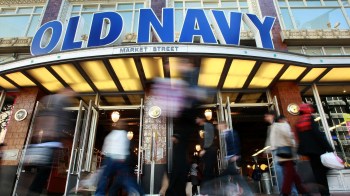