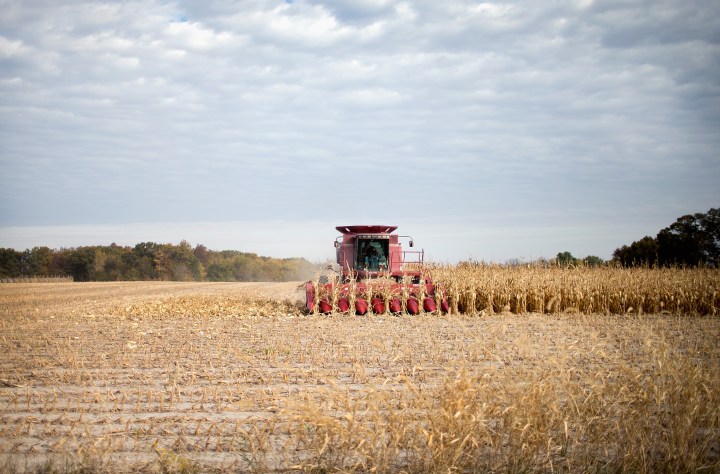 Agriculture was prominently featured in the phase one trade deal signed by the United States and China this morning. The deal promises that agricultural exports to China will increase by $32 billion over two years based on 2017 levels.

“Marketplace” host Kai Ryssdal called corn and soybean farmer April Hemmes, whose farm in Franklin County, Iowa, he visited last month. Hemmes spent the morning “glued to the TV” to learn details about the deal as it was signed.

“None of us farmers are running out like the president said and buying tractors and buying more land,” Hemmes said.

She said it will be difficult for her and farmers like her to regain the market share they lost to tariffs. China has started buying soybeans from other countries like Brazil.

“We’re all optimistically hopeful for all of this,” Hemmes said. “But that’s farming.”