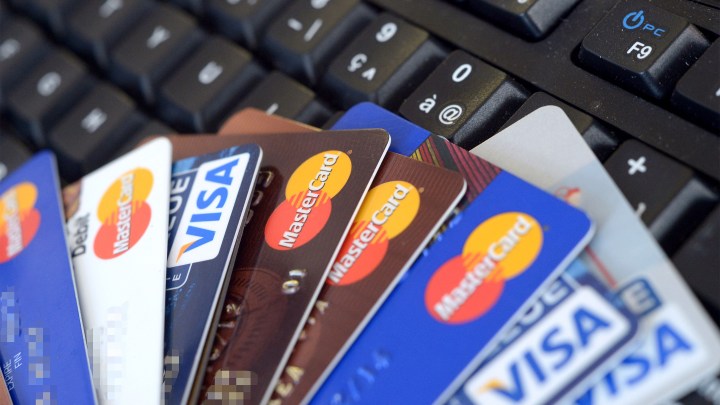 The average FICO credit score in the U.S. was the highest it’s ever been in 2019, according to a new study from credit monitoring firm Experian.

The average score last year was 703, up from 701 in 2018. Since 2010, the average score is up 14 points; 59% of Americans now have FICO scores of 700 or higher. Good credit is typically defined as a FICO score of between 670 and 739, according to the originator of the FICO scale. Borrowers in that range and above are likely to be offered favorable interest rates and terms on everything from mortgages and auto loans to credit cards.

The past decade of improving credit scores for American consumers started from a low point during the Great Recession.

“The foreclosure crisis and record-high defaults damaged credit for four or five years,” said Guy Cecala, publisher of Inside Mortgage Finance. Ever since, those dings on borrowers’ credit histories have been dropping off, improving FICO scores overall, he said.

Lenders have tightened underwriting standards since the Great Recession and are more cautious now, said Greg McBride, chief financial analyst at Bankrate.com. Consumers qualifying for loans are more likely to pay up. The economy has helped, too. “More people are working,” McBride said. “And when people have jobs, they make their payments.”

Between 80% and 90% of underwriting decisions depend on FICO scores, Cecala said. “Lenders just like it. Credit scores are still king when it comes to getting just about any loan in this country.”

Adam Reineke, 31, figured that out seven years ago when he moved to Seattle from Iowa, where he attended college.

“All through college, I never had a credit card, because I was like, ‘The interest rates are so high. I can pay for this thing on my own,’” he said.

Reineke’s new annual salary as a software engineer at a Seattle tech firm topped $100,000. But he said that didn’t mean a thing when he went to buy a new car.

“I get into the dealer and I tell him, ‘I don’t have any credit history,’” Reineke said. “So he comes back, and I was about 615 for my credit score.”

That’s below average: FICO scores in the 580-669 range are considered “fair.” Reineke has since taken out credit cards and a mortgage, paid his bills on time, and raised his FICO score to over 800.

“As more people get higher credit scores, does that mean that everybody’s credit is a lot better and they’re still safe to lend to?” asked Guy Cecala. “We won’t really know until four or five years down the road.”