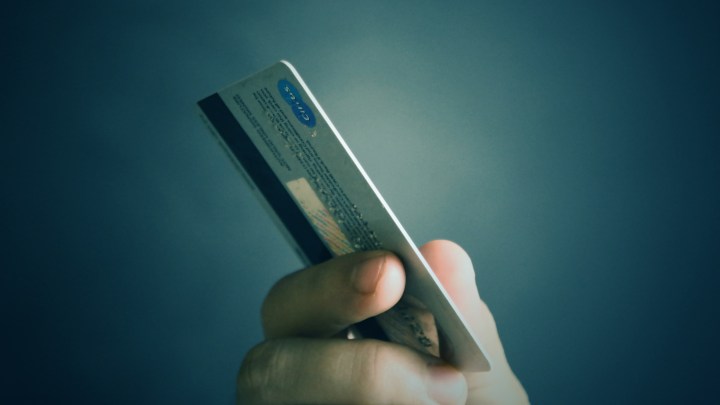 The people who figure out credit scores are changing their calculations in a way that further lowers the scores of people with riskier borrowing. The best credit risks could see their scores increased even more.

The Wall Street Journal broke that story about the FICO credit score system, run by Fair Isaac Corp., and the concerning trend of people taking out personal loans to pay off other debt.

Marketplace’s David Brancaccio spoke with WSJ reporter AnnaMaria Andriotis about the changes. Below is an edited transcript of their conversation.

David Brancaccio: Give us a sense of what is the problem these FICO people are trying to fix.

AnnaMaria Andriotis: Credit scores have been rising in recent years. That has been a result of an improving economy, but there have also been questions about whether scores have been rising because of negative information that has fallen off of people’s credit reports. In recent years, things like tax liens, judgments, certain collection accounts had been removed. What this new version of the FICO score is doing is it is going to be judging new negative actions — things like missed payments — more harshly than previous versions.

[There are] really broader consumer lending issues sort of playing out here, and that is the fact that consumer debts in the U.S. are at record highs right now.

Brancaccio: Some people could find their credit scores dropping even though they’re just doing what they’ve always been doing?

Andriotis: Broadly speaking, people who have credit scores of 680 or above will generally see their scores rise if they continue to exhibit good debt management and payment behavior. So whatever the scores are now would likely be higher with a new score. People who have low scores, scores generally below 600, who continue to exhibit negative behavior, whether it’s newly missed payments or other black marks, what they will see is that their score will likely fall by more than what it would have fallen by with previous FICO versions. So essentially, the separation between people with high scores and low scores is likely to get bigger.

Brancaccio: And this changed particularly to how personal loans are judged. That does reflect a growing concern that a lot of people are taking those out.

Andriotis: That’s right. So pulling back from the specific changes, looking at what’s happening here, [there are] really broader consumer lending issues sort of playing out here, and that is the fact that consumer debts in the U.S. are at record highs right now. Personal loans, originations and balances of these loans have been rising significantly in recent years, and they are among the riskier loans out there because, essentially, they are unsecured. It’s not like a lender can come after your car or a person’s home if they don’t pay the personal loan, and also because the loans are typically money that’s just deposited in a consumer’s bank account, and they can be used pretty much for almost whatever they want to use it for. [There are] really very few ways for a lender to get that money back if the person stops paying.