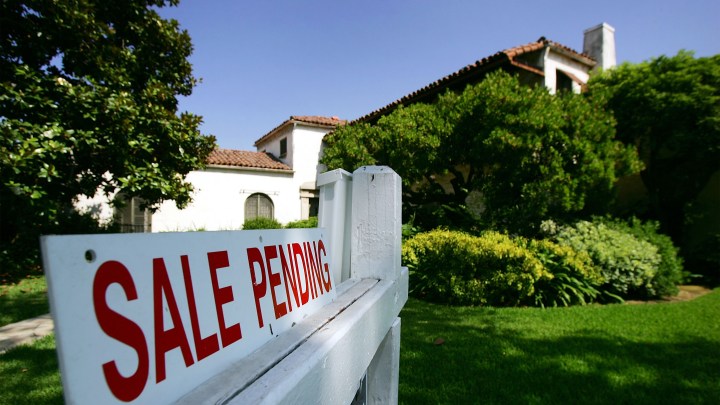 Americans are moving less than ever (at least, in recent memory). New numbers from the U.S. Census Bureau show that just 9.8% of us moved in the year that ended in March. That’s the lowest rate on record and about half what it was 50 years ago.

An aging population is one reason; older people are less likely to move. Experts say technology and government programs like unemployment insurance have also made it easier for people to stay put. But while stability has its pluses, a less mobile workforce can make for a less dynamic economy.