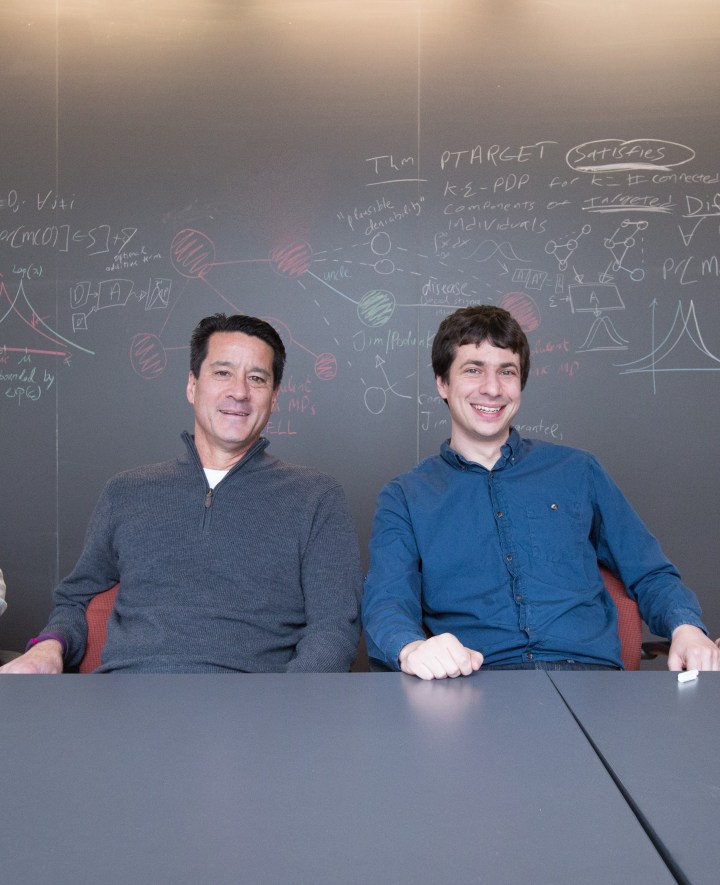 A recent study in the journal Science found that an algorithm widely used in hospitals was disproportionately assigning African American patients the same amount of health risk as white patients even though they were often sicker and in need of more care. The researchers argue this bias was due to the algorithm using health costs and spending on health care as measures for health needs, not the illness itself.

Can algorithms be programmed to be more ethical? “Marketplace Morning Report” host David Brancaccio put that question to Michael Kearns, professor and National Center Chair of the University of Pennsylvania’s Department of Computer and Information Science. His new book, “The Ethical Algorithm: The Science of Socially Aware Algorithm Design,” addresses the challenges involved in coding ethics, fairness and privacy into algorithms. 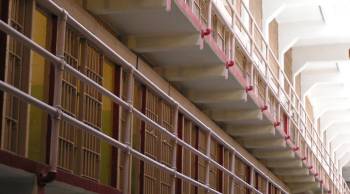