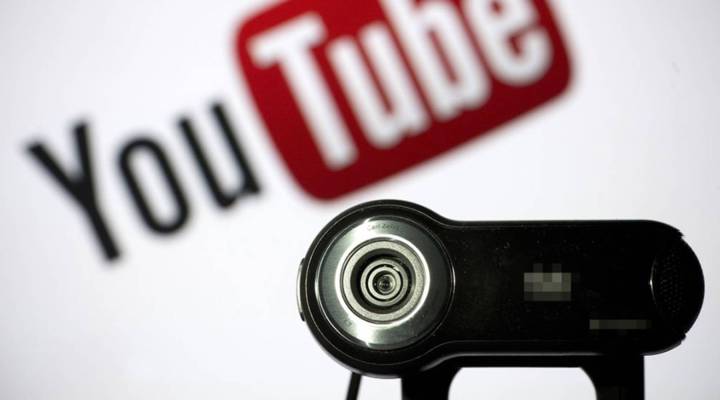 If you are a creator on YouTube, you live and die by the algorithm. It’s the invisible technology that recommends videos on the trending page or in search results or suggestions all across the platform. No one but YouTube knows exactly how the algorithm decides what to promote and what not to promote. The controversial process has at times promoted fake news and sensational or harmful content. And creators say it’s burning them out.

Lilly Singh, a hugely popular YouTube comedian, just announced she’s taking a break from the platform. “The thing about YouTube is, in all of its glory, it kind of is a machine,” she said in a recent video. “It makes creators believe that we have to pump out content consistently, even at the cost of our life and our mental health and our happiness, because if you don’t, then you become irrelevant.” Singh is one of a string of creators leaving YouTube.

Katherine Lo, a visiting researcher in informatics at the University of California, Irvine, studies harassment and mental health in online communities. Molly Wood talked with her about how the YouTube algorithm affects business for creators. The following is an edited transcript of their conversation.

Katherine Lo: So if you can look at a YouTube creator’s profile, you can look at their videos in chronological order, and you might notice you’ll have 2 million, 3 million, 2 million [views]. And then, suddenly, it’ll be like 900,000 and you’ll be like, “What happened with that video?” And sometimes YouTubers can figure it out by sort of playing around with their analytics or analyzing what was different about that video. But much of the time, they don’t get a definitive answer.

Molly Wood: I guess we should get really explicit here. You’re saying if your video goes from 2 million to 900,000 [views] you don’t necessarily know why. But what you do know is that when you’ve got 900,000, you get less money, less ad revenue.

Lo: Yes. And you become less appealing to advertisers for sponsorships some of the time if you can’t guarantee numbers. And so YouTubers are balancing all of these very precarious factors. And then you have these other elements — we call it emotional or affective labor — where YouTubers have to kind of change the way they act. And that doesn’t seem like work or labor, but there’s actually been a lot of research that this sort of labor, of appearing a certain way, actually causes a kind of fatigue the same way physical labor can.

Wood: How serious is this problem, this sort of mental health problem? I have an 11-year-old who is dying to be a YouTube star, and I sort of feel about YouTube the same way I feel about letting him try out for football, where I’m just, like, “I really don’t want you to do this. I don’t think it’s good for you.”

Lo: Yeah, I don’t think that YouTube is good for YouTubers much of the time. And I think that it’s also important from the standpoint of what’s happening to the viewers because if somebody gets a lot more erratic, if they can’t be as thoughtful in their content because they’re having to meet the demands of posting frequently and maybe with not the appropriate support, then their content changes a lot. And I think it can be less thoughtful or less of a good influence on the people who are watching. So I think that it doesn’t just affect the creators, but it affects the entire culture around YouTube.

We reached out to YouTube about creator burnout. It said it wants creators to make videos in a “healthy, sustainable way” and emphasized that its algorithm doesn’t prioritize creators who post videos more often than others. The company has also posted videos on avoiding burnout on its Creators channel.