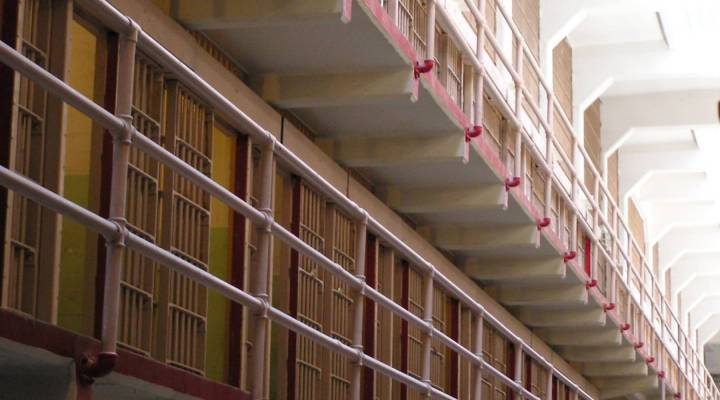 COPY
Various regions across the country are testing a bail-setting algorithm. GTPS/Visual Hunt

Judges weigh a LOT of factors as part of setting bail. So it’s hard to be consistent, and to act without unconscious bias. Another problem? Sometimes people with no money who are not dangerous can’t get out of jail, and people with lots of money can.  However, algorithms are of course created by humans … so they may contain their own implicit biases.

San Francisco and around 30 jurisdictions around the country are now testing a bail algorithm tool from a nonprofit called the Arnold Foundation. We talk about it with San Francisco’s district attorney, George Gascón.