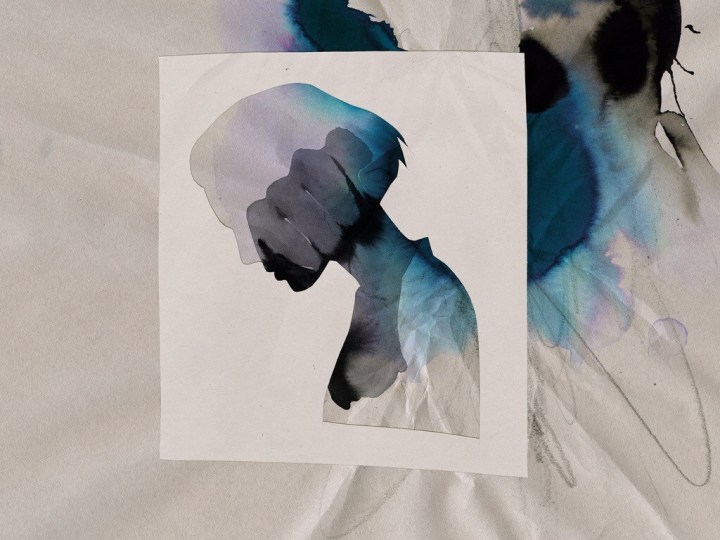 In any divorce or separation, untangling the finances of former spouses can be difficult. But situations of domestic violence present unique challenges.

In part, that’s because many abusive relationships involve what researchers call “economic abuse,” or attacking someone’s ability to be self-sufficient. It can range from controlling a partner’s spending and incurring debt in their name to sabotaging their performance at work or preventing them from getting a job in the first place.

According to Ashley Powers, who reported on the cost of escaping an abusive relationship for the California Sunday Magazine, financial dependency can make it a lot harder to walk away from an abuser.

“Oftentimes the number one reason someone doesn’t leave an abusive relationship, or doesn’t leave successfully, is that they don’t have the resources to stand on their own.”

And the financial fallout of an abusive relationship might continue long after the relationship ends. Abuse survivors can find themselves saddled with poor credit scores or hefty medical bills — or they might avoid taking a high-profile job out of worry that their abuser might track down their whereabouts.

“When a lot of us think about abusive relationships, we think about getting the victim out. But then there’s the question of how they stay out,” said Powers. “And part of that is restarting their financial lives.”