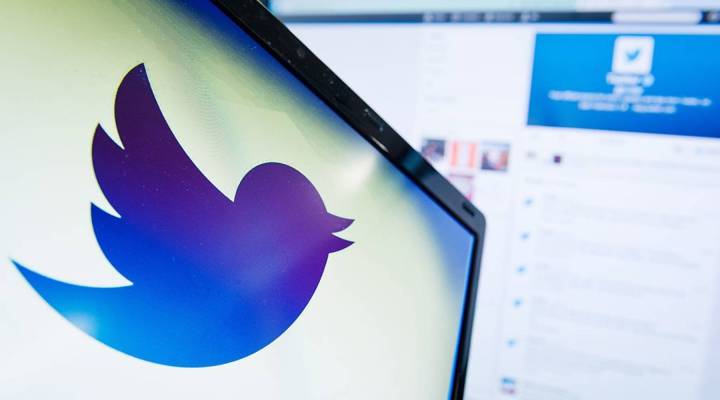 While Twitter aggressively shuts down the accounts of militant Islamists, the social media company applies less scrutiny to white nationalists and Nazi sympathizers, according to a study released today.

A researcher from George Washington University found Twitter users who identify as white supremacists tweet with “relative impunity” and often have a greater number of followers than members of ISIS. The report’s author, J.M. Berger, said as he was collecting the data for the study, he noted Twitter suspended three white nationalists accounts and four Nazi accounts, compared to 1,000 ISIS accounts in the same timeframe.

“While there is some suspension pressure on white nationalists, it is very modest compared to ISIS,” Berger wrote in an email. In the past, Twitter has noted its efforts to suspend tens of thousands of accounts that “promote terrorism.”

Berger’s findings highlight a tough issue for Twitter that may prove crucial to its success as a company: how does it decide when to enforce its policies around abusive content?

Twitter didn’t respond to specific questions about how it treats the different groups outlined in Berger’s study, but the company’s policy on abusive behavior states that the company will suspend accounts that “crosses the line into abuse, including behavior that harasses, intimidates, or uses fear to silence another user’s voice.”

In his study, Berger found that there were some differences in the way the two groups used Twitter. ISIS accounts promoted propaganda and talking points, and actively tried to build a community of potential recruits, according to the study. White nationalists, on the other hand, were more focused on trolling users they considered “anti-white,” while bonding with recruits over the negative comments.

Censorship is a tricky issue for a company that encourages free speech. In July, Twitter, following public pressure, banned a prominent conservative editor for the harassment of Leslie Jones, one of the stars of the “Ghostbusters” reboot.

The incident illustrated that a key issue for the company is balance. In order to maintain or grown its user base, it may need to find a way to keep its platform open while also cracking down on hate speech and potentially dangerous communications.