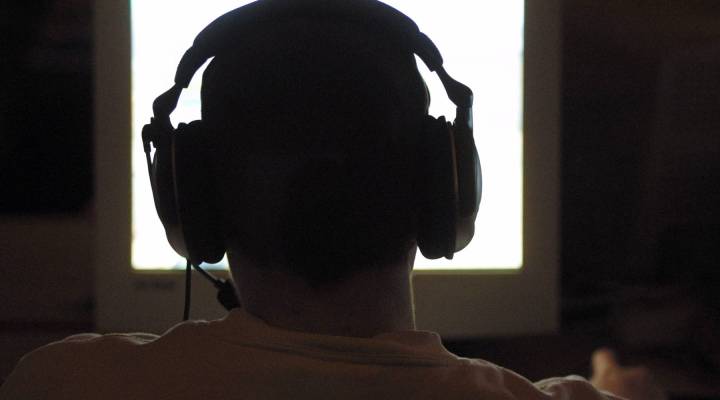 Social media has been pivotal in bringing the people of the world closer together. But there is always a flip side. Despite the beauty of this interconnectedness, there is an entity that wants to employ it for a darker purpose.

On the history of terror networks and technology:

I think if you look at the history of ISIS, its predecessor was Al-Qaeda, the predecessor to that was Hezbollah, you can see that each iteration of these terror organizations have become a little bit more technologically adept. And I think what you’re seeing with ISIS is that they are essentially trying to inflict harm psychologically. They’re trying to burrow into people’s minds and make them think really bad thoughts and walk into somewhere with an AR-15 and kill everyone.

On how ISIS relies on the internet:

There was a study that just came out pointing out that not only are they able to infiltrate people’s minds in America and so on, but they’re also getting funding through social media, they are getting new recruits from all over the world and the big question is: how many people are behind all of this?

Bilton’s thoughts on the responsibility of tech companies:

There’s this massive disconnect with these companies that I think don’t have any comprehension – I don’t think Twitter has any comprehension of just how powerful the services they have built is being used to aid and abet. Being in Silicon Valley, I was in the room with the folks that created 3-D printers. I remember saying, “What are you guys gonna do with these things?” And they were like, “People will be able to make iPhone covers and build wall hooks and make forks!” What was the first thing people did? 3-D printed guns.