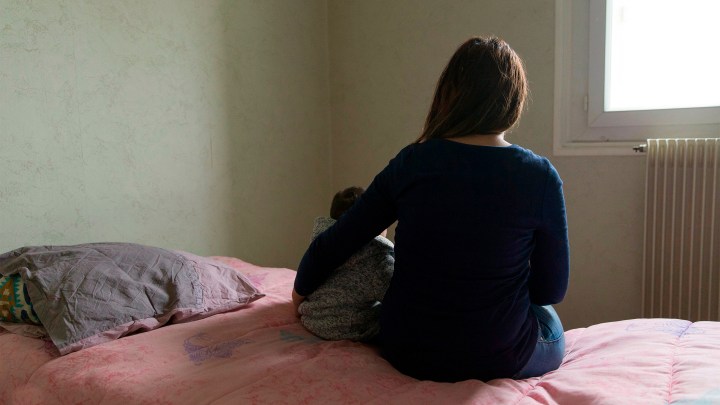 Domestic violence hotlines like the one Mary Beth Becker works for are still open during the COVID-19 pandemic. So is Women’s Advocates, the shelter in St. Paul, Minnesota, where she answers the phone.

But she’s changed what she tells callers about staying safe. Instead of talking people through things like orders of protection and escape plans, she helps them figure out how to protect themselves at home.

“If physical violence is going to happen,” she said she tells callers, “make sure that you are as small as possible, make sure that you’re away from an area that has weapons, knives or anything like that.”

The stay-at-home orders mean people in abusive relationships can be stuck with their abusers with little possibility of leaving. Advocacy groups like the one Becker works for are trying to help people navigate that new reality, while figuring out their own new reality of increased expenses and shrinking budgets.

For people who do leave, though — or who have already left — the virus adds to what is a stressful situation.

The LifeWire shelter in Bellevue, Washington, has been getting calls from people worried about money.

“A lot of what we’re seeing is just increased needs,” said Mackenzie Visser, who helps clients find — and pay for — housing.

She said a lot of the people asking for help have been laid off or can’t work because child care has been shut down, which leaves them feeling like their only choices are to go back to an abusive partner or end up homeless.

For Visser, it’s a matter of figuring out who she has to help and who might be able to get help elsewhere with questions like: Can this survivor receive unemployment? Are they eligible for a stimulus check? Are they undocumented and will they have a lot of barriers to accessing other community resources? Is there a language barrier?

When Estelle Brouwer, executive director of the Women’s Advocates shelter, moved half the residents to a local hotel to give residents space, the hotel was glad. “Hotels are hurting right now, and they’re not full,” she said.

For the shelter, though, it’s an expensive solution. Even at a discounted rate, the cost of the rooms adds up, as does protective gear and hazard pay for shelter employees. Since mid-March, the organization’s costs are up $50,000 a month — 20% of its budget. It’s already anticipating serious budget shortfalls for next year. 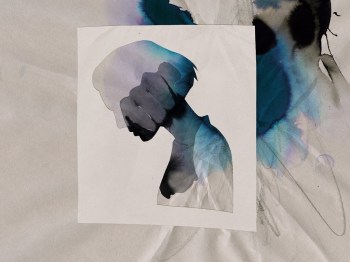 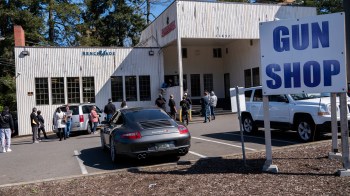 With COVID-19 comes a surge in gun sales