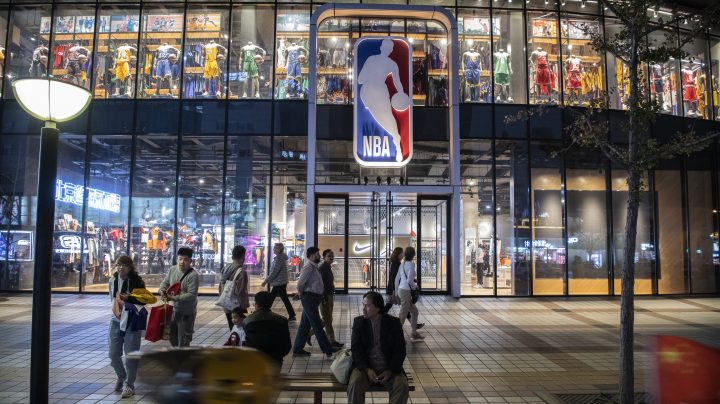 Several events that were to take place in the country were canceled, and multiple Chinese sponsorship deals were scrapped, putting billions of dollars in revenue at stake for the NBA.

Host Kai Ryssdal spoke with Andy Uhler, who covers the sports economy for Marketplace, on what American companies can learn from this debacle.

Click on the audio player above to hear the interview.