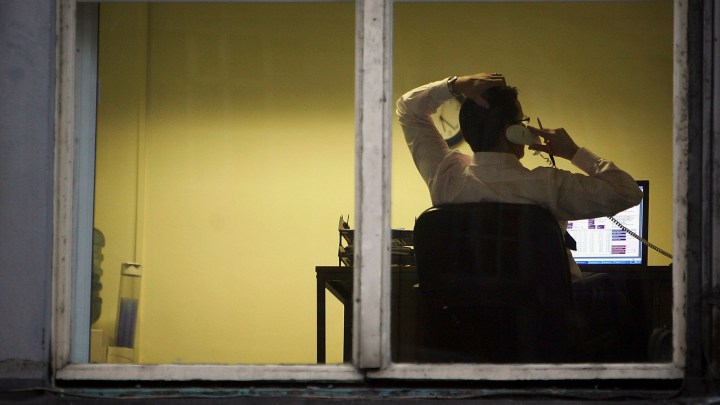 COPY
Under the new rule, employers will be required to pay overtime to employees making less than $35,568. Christopher Furlong/Getty Images
Overtime

Under the new rule, employers will be required to pay overtime to employees making less than $35,568. Christopher Furlong/Getty Images
Listen Now

Based on a new Trump administration rule set to kick in on January 1, 2020, more than a million additional workers will soon be eligible for paid overtime. The Department of Labor finalized a rule on Tuesday that will require companies to pay overtime when people making less than $35,568 a year in salary work more than 40 hours a week. The current cut off is about $24,000.

Business groups, like the U.S. Chamber of Commerce, called the new rule “balanced and responsible.” But things could have gone differently. A 2016 rule from the Obama administration would have raised that threshold even higher, to $47,476, which worker advocates say would have covered 3.2 million workers. 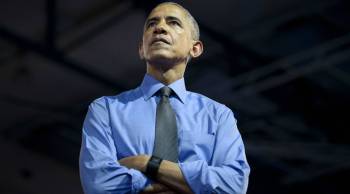