COPY
Working late? More workers are eligible for overtime in 2020. Above, an office building in Chicago, Illinois. Scott Olson/Getty Images

Under the Obama administration, labor department adopted a salary threshold of $47,476 per year, which would have been increased annually to keep up with inflation. That rule was blocked in the courts in late 2016, just before it was to go into effect. The Trump administration opted not to defend the earlier Obama-era rule in court and in September 2019 announced a new, lower salary threshold with no annual indexing for inflation, to take effect Jan. 1, 2020. 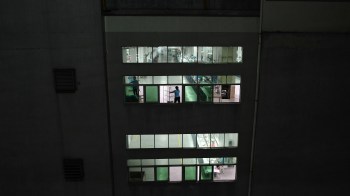