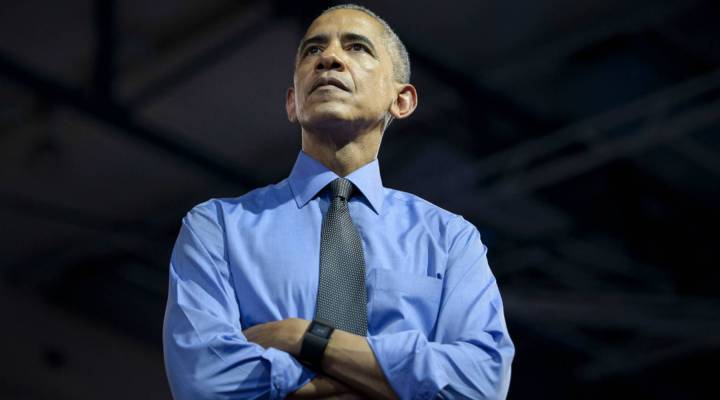 The imposition of a nationwide preliminary injunction by U.S. District Judge Amos Mazzant III in Texas is a victory for business groups and states that challenged the Obama Administration’s new overtime rules. They argued the rules were a government overreach and would raise labor costs dramatically.

The Labor Department is considering its legal options now. Legal experts say it’s unclear if there is enough time left before Donald Trump assumes the presidency in late January for the Obama Administration to get the new rules implemented, even if the judge’s injunction is ultimately overturned on appeal.

The new overtime rules would double the current salary threshold under which white-collar workers — those with executive, administrative or professional duties — must receive overtime pay. The new threshold would be set at $47,476 a year, up from the $23,660 set in 2004. It would affect 4.2 million workers immediately, and enhance overtime protections for another 9 million, according to the Department of Labor.