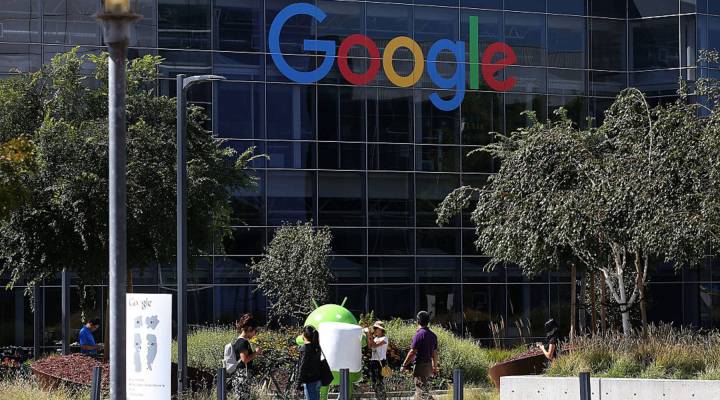 The wave of worker activism in tech continues this week, with contractors at the Google campus in Pittsburgh planning to vote on whether to join the United Steelworkers union.

Google, like many tech companies, has come to rely heavily on temps and contractors who work alongside full-time employees, sometimes doing the same jobs, but for lower pay and none of the well-documented benefits.

The cushy life of tech workers has become the stuff of satire: employers offering free meals, nap pods and on-site spas, not to mention premium health care and stock options.

But many workers are excluded from these perks.

“These workers aren’t allowed into a lot of the conversations,” said Jeffrey Buchanan of the labor initiative Silicon Valley Rising, referring to things like all-staff meetings, holiday parties or training sessions. Contractors frequently don’t have health care or paid time off.

Pradeep Chauhan, founder of OnContracting, a directory that helps match contractors with temporary positions at the biggest tech companies, said reliance on temporary workers has become more widespread in the last decade.

“It used to be that companies used to use temps or contractors for people that might be going on vacation or maternity leave,” he said. Now, he estimates, between 40% and 50% of the labor force at major tech companies are subcontractors.

According to internal documents from Google recently obtained by the New York Times, contract workers now outnumber permanent employees at the company.

In an emailed statement a Google spokesperson said: ” … as Google has entered new lines of business and hired more employees, we need more outside expertise and support.”

A flexible workforce has always been a feature of the tech industry, said University of Washington historian Margaret O’Mara, author of “The Code: Silicon Valley and the Remaking of America.”

“Part of it has to do with the nature of the business that needs to upsize and downsize quickly,” she said. “Being nimble is integral to the tech business.”

After a number of worker actions to pressure the company, Google agreed to guarantee contract workers benefits like health care and paid time off. But the jobs still don’t offer the security and wages of full-time employment, let alone the free meditation classes.