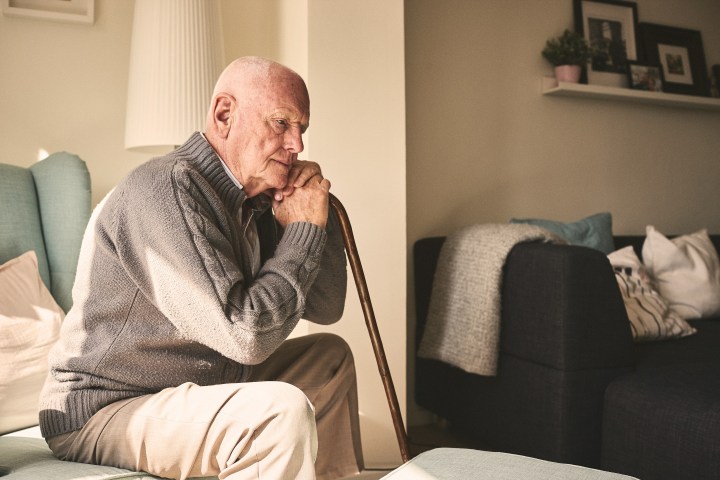 When the stock market tumbles, typically so do many retirement funds.

The Dow fell more than 800 points this week after interest rates on the 10-year Treasury dropped below the 2-year Treasury.

That created an inverted yield curve, which caused investors to panic since these inversions have predicted past recessions.

While financial advisers say you shouldn’t panic and sell during a downturn, retirees are depending on their 401(k)s, 403(b)s or other forms of investment for income.

For those who are retired or have plans to retire in the near future, we want to hear how you’ve dealt with market downswings. How has it it affected your ability to pay your bills?