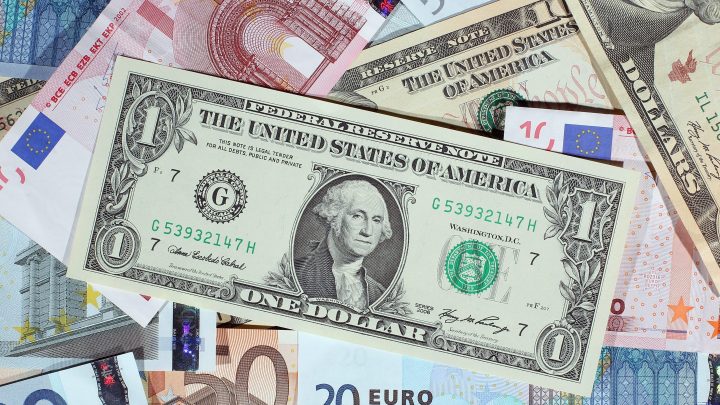 There are a few countries around the world where interest rates are so low, they’re negative. Japan, Germany, Denmark, even the European Central Bank itself have moved rates into negative territory in recent years.

“Negative interest rates as a concept is really something that makes your head spin,” said Torsten Sløk, chief economist at Deutsche Bank.

He said a quarter of government and corporate bonds around the world have negative rates.

It’s not a crazy idea, said Timothy Duy, an economics professor at the University of Oregon.

“The idea is consumers, instead of parking their money at the bank, would have to park their money into other assets,” Duy said.

Central banks use negative rates when there’s a recession or when their economies are just weak.

But here in the United States, the economy is fine, said Greg McBride, chief financial analyst at Bankrate.

“The U.S. economy is definitely the best house in a bad neighborhood,” McBride said.

He said interest rates are still pretty low, though. McBride said if a recession hits and the Fed has to cut rates further, the Fed only has so much room it can maneuver with interest rates before they get down to zero.

But Sløk said if rates keep falling below zero, the risk is that people might withdraw their money from their banks.

“Why should I have my money in the bank with you when I instead can pull it all out and put it in cash?”

In that scenario, keeping your money under a mattress might not look that crazy if your bank account costs you.