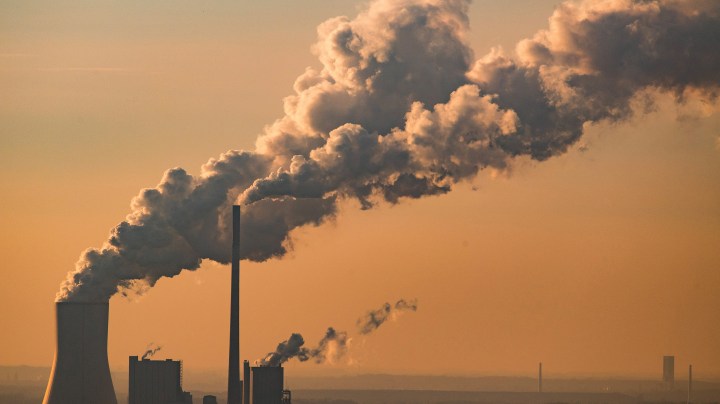 COPY
Steam and exhaust rise from a power plant in Oberhausen, Germany, in 2017. Lukas Schulze/Getty Images

The price to emit 1 ton of carbon dioxide in Europe, under the European Union’s cap-and-trade market, has hit an 11-year high. After sagging for years at the equivalent of less than $10, the price per allowance has steadily risen in the last two years to nearly $30.

The higher price will act as more of a deterrent to European companies and organizations emitting large amounts of CO2, economists and environmental analysts said. And, should the price stay at this level or go up, it could provide long-term incentives to low-carbon innovations, including pure electric vehicles and power plants that install technology to capture and store carbon emissions.