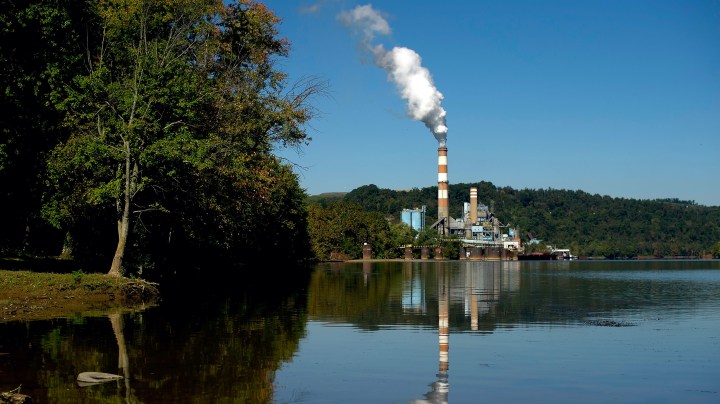 Climate Vault is the brainchild of Michael Greenstone, an economist at the University of Chicago. It provides a new way for individuals and companies to buy carbon-pollution permits — and lock them up. The settings in which these emissions permits can be bought are often called cap-and-trade markets.

Some states, like California and Vermont, operate this kind of system of buying and selling permits for the right to belch carbon dioxide into the atmosphere. Greener companies often sell their permits to dirtier companies.

The new Climate Vault now lets investors big and small buy those permits and lock them away. It’s more of a cap-and-confiscate plan. Greenstone, the founder, described it as a simple way to achieve net-zero emissions. “My children, for a holiday gift this year, I purchased 60 tons on their behalf to undo their footprint.”

That, in essence, reduces a state’s cap, or limit, on CO2 emissions. It sticks the pollution permits in the vault, as it were.

This vault can be opened, but only to give permits to companies that pull carbon out of the atmosphere. Greenstone believes that will create incentives to drive environmental innovation.

Now, how would those companies take out the carbon?

John Larsen, at the Rhodium Group consultancy, explained the concept. “You are taking some sort of filter and you’re shoving as much air through that filter as you possibly can. The CO2 sticks to the filter, and then you use energy to remove the CO2 from that filter.”

This idea of “direct air capture” may be a decade away from being commercialized and affordable. But, said Janet Peace, of the climate consultancy Bluesource, “we really do need to be investing in it to bring down the price tag. The International Energy Agency said we can’t solve climate change in many of their economic models unless we’re using carbon capture and storage.”

Peace said incentives from the Climate Vault, plus government grants and tax breaks, could speed things up.