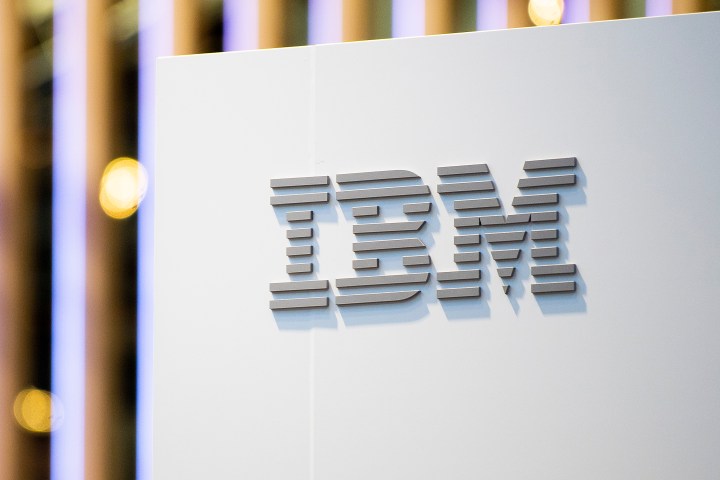 Perhaps no company in tech has had a history as long and storied as International Business Machines.

The IBM name was, for a while, synonymous with the computer. In the 1950s and 1960s it was room-sized computers, which swallowed punch cards and reels of tape. In the 1990s it was ThinkPad laptops, with the keyboard’s distinctive red nub.

But IBM got out of the personal computer businesses in 2005. Those ThinkPads are now built and sold by Chinese company Lenovo.

Recently, IBM has been pulling in less money than it used to. In its latest —huge — play to stay relevant, the company has acquired software giant Red Hat for $34 billion. It’s one of the biggest deals in tech history.

Red Hat specializes in open-source, Linux operating systems. Together the companies plan to offer something new: a “hybrid cloud” platform that would allow businesses to use their own servers, use the power and storage of the public cloud, or use both.

It’s the latest stage of IBM’s evolution, and a very expensive one.