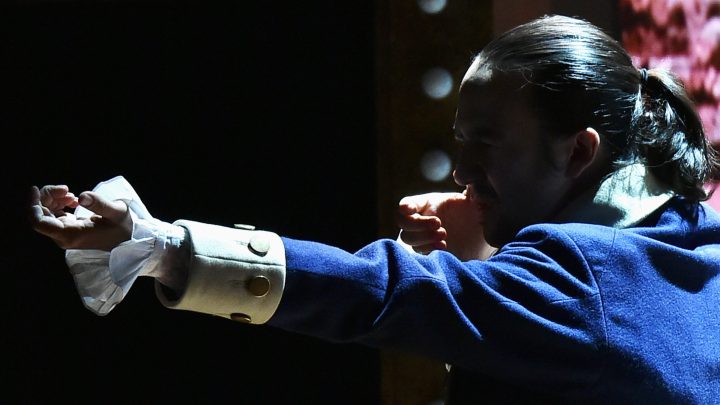 The 73rd Tony Awards are this Sunday. Last year, ratings were up, unlike many other awards shows. The Tony’s are sought-after awards for producers and actors. Yes, there’s the prestige, but they also bring an economic benefit.

Avri Ravid, professor of finance at Yeshiva University’s Sy Syms School of Business, looked at a natural experiment that occurs pretty regularly on long-running Broadway shows: The show goes on, but actors get replaced.

So what happens when the replacement actor is a multiple Tony award nominee?

Ravid didn’t find the same effect for actors who had been nominated for an Oscar and then went to Broadway.

Having a Tony-winning theater star can help bring in more revenue, but if a show itself wins a Tony, particularly best musical, it’s like a fountain of youth, said David Rooney, chief theater critic at the Hollywood Reporter. “A Tony award for best musical can add anywhere from six months to a year and a half to a run,” he said.

He said some producers will still push hard for a Tony even well after their shows have closed.

“Everybody wants a Tony for prestige reasons,” he said, but in the long term, “the prestige still means something, in terms of that producer going and packaging future projects.”

Tony awards may not be plated in gold like Oscars, but they’re still worth quite a bit.