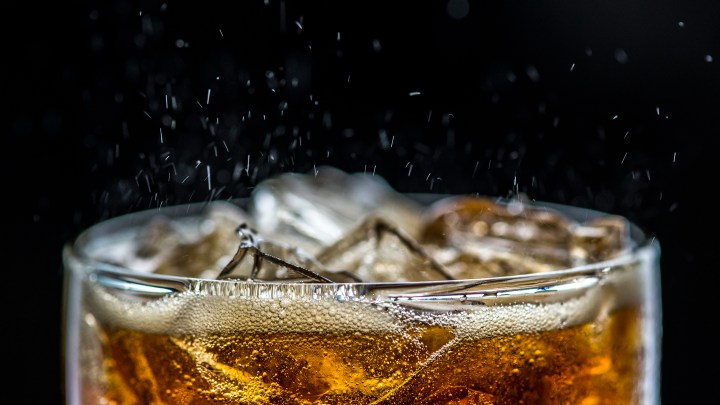 Several cities around the U.S. now have taxes on sugar-laden soda drinks. The argument is that reducing consumption will help cut health problems like obesity, diabetes, and the costs that go with treating them.

Critics of the taxes say they’re bad for business because they drive consumers outside city boundaries to shop, and that they’re an unfair burden for people on lower incomes.

A new study, released as a National Bureau of Economic Research working paper, aims to put a number on how much money society could save with a national soda tax. The authors looked at tax income, health care costs, and consumer behavior to come up with their figure of between 1 and 2.1 cents per ounce of drink.

“That would generate about $7 billion in net gains for people across the country every year,” says Hunt Allcott, economics professor at New York University, and researcher at Microsoft Research.

There are no plans for a national sugary beverage tax in the U.S., but research into one city’s program shows that a tax reduces consumption of soda by up to 50 percent.