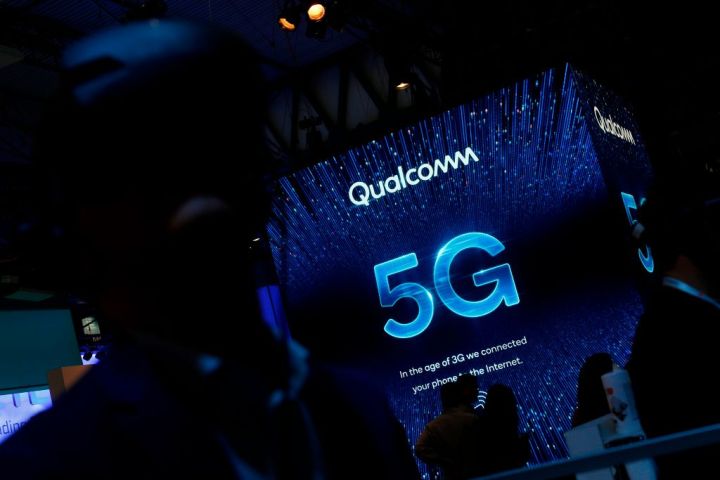 A federal judge has ruled that San Diego-based semiconductor titan Qualcomm violated antitrust law by charging “unreasonably high” fees for its smartphone chip technology. At issue is the way Qualcomm charges smartphone makers like Apple and Samsung for chips that process smartphone functions and connect phones to networks. Qualcomm now must renegotiate its fee structure with customers, the ruling states.

This could undercut Qualcomm’s fundamental business model, analysts said, and deprive the company of research and development funds for fifth-generation mobile technology. This would put the United States at a competitive disadvantage vis-a-vis China in the race to 5G, Qualcomm and its allies argue.