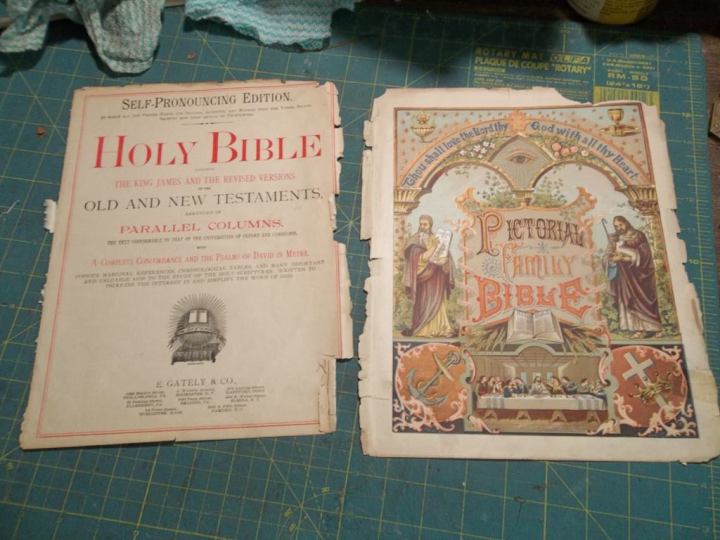 Rosemary Abrami moved to the Valley of the Sun in Arizona with her husband when he became the rabbi at the local synagogue. She was retired, Jewish and her new community didn’t have a university, which had always been her main source of work as a book binder.

But what the area lacked in higher education, it made up for it with old bibles. Her business, Abrami Bookbindery, was back.

With the help of the people at the LifeWay Christian bookstore, a national chain with 170 locations, she became known as the town’s go-to bible repair woman. The store referred all customers in need to Rosemary, sending her 85% of her business. LifeWay became her lifeblood. Then, the company announced the closure of all brick & mortar stores. The impact on Abrami Bookbindery was felt immediately.

Here’s Rosemary’s story, in her own words:

“My name is Rosemary Abrami. I’m a bookbinder. My business name is Abrami Bookbindery. It’s a small business, but I have a very specific market: rebinding, repairing and restoring Bibles. But for about the last eight to 10 years, approximately 85% of my work has been referred to me by the LifeWay Christian Bookstore. I first heard that Lifeway was closing the brick-and-mortar stores when a customer came in and said ‘Did you know that they are closing’ and I said ‘good grief, no.’ And I have already seen a significant influence on the number of people who are being referred to me.

“Most Bibles are not bound in real leather and it wears out eventually. I work only in genuine leather so that by the time I’ve bound a book for somebody, it’s going to last and last and last. But the important thing is inside the books, where people have underlined, highlighted and made notes. That’s what makes the book valuable. People will spend a bit of money because that particular book means a lot to them.

“A guy brought me a Jewish prayer book and it was in terrible condition. And I said to him, ‘There is so much work involved in this. It’s going to take me hours and it’s going to cost you a fortune.’ And he looked at me and he said ‘Rose, my brother carried this through the concentration camps. You fix it!’ And I fixed it. It’s not the book. It’s what the book stands for. 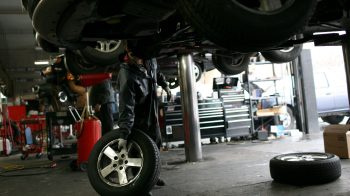