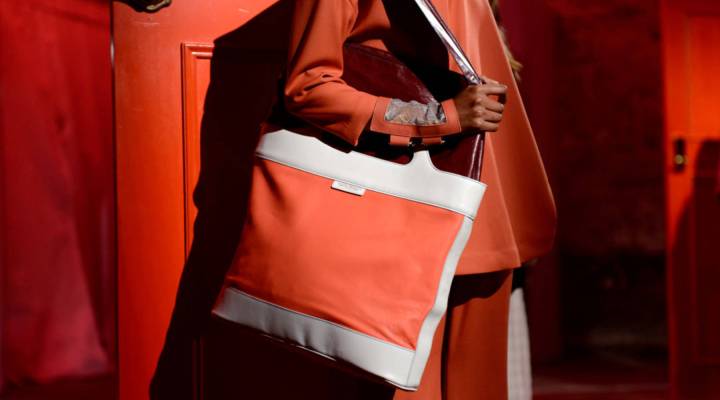 In her new book, “The Secret Lives of Color,” Kassia St. Clair chronicles the origin stories of a rainbow of colors, dyes and shades. In this occasional series, we’ll highlight some of the hues featured in her book and the unusual stories behind them. Today, she tells the story of orange, at one time a nameless color that soon came to signify a powerful European family.

Originally, orange didn’t have its own name. It was, in fact, just called “yellow-red” or “giolureade” in early English.

As the name of the color became associated with the fruit, it became an exotic branding opportunity for a popular family in European history known as the House of Orange. It ruled the Netherlands for centuries and its descendants are still the monarchs in that country. Orange continues to be associated with Dutch people.

It’s thank to this that the Big Apple came very close to being called the Big Orange. New York was captured by the Dutch army on July 20, 1673. The proud Dutchmen promptly renamed the city “New Orange.”

And that might still be its name today were it not that the Dutch were fighting several other battles on other fronts and rather ran out of steam. Just under 12 months later, the land was returned to the British, who renamed it once more. New Orange went back to being New York.

Read the last story in this series, all about mauve.