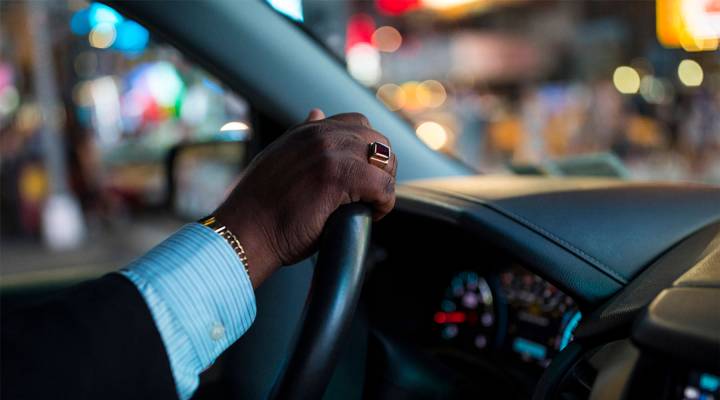 There are three screens that dominate someone’s modern life: the smartphone, television and the computer. But if you ask some companies in Silicon Valley, there’s another screen to add to that list — the screen on a car’s dashboard. The potential functions from inside the car have the tech industry excited as some analysts are predicting high profits from services and advertising. But this has carmakers nervous, with some auto companies wanting to protect drivers’ data from Big Tech. But other car companies see products from Google and Apple as the best option for today’s drivers, and as the industry gets closer to perfecting self-driving cars, Big Tech companies want to be involved. Tim Higgins, a reporter for the Wall Street Journal, wrote about this latest car technology. He spoke with Marketplace host Kai Ryssdal about how carmakers are dealing with the potential of a tech takeover.

“As cars become more electrified and less involved with the actual art of driving, the touch point for the customer might be that screen,” Higgins said about self-driving cars.