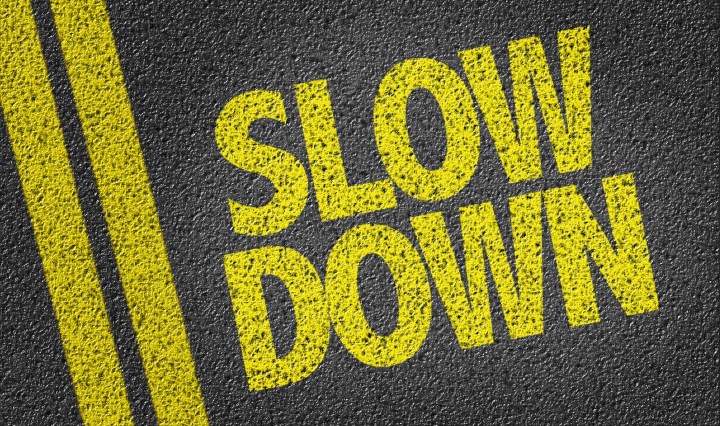 New York City has put high-tech speed governors on some city-owned vehicles, which prevent cars from going much faster than the local speed limit. It’s part of a growing movement to put speed limiters on new cars, a movement the auto industry isn’t too thrilled with.

“The advertising of cars has just ingrained in our brain that this is some natural step of freedom,” Shahum said.

Speed limiters have been around since the early 1900s. But Shahum said the idea is gaining momentum now because of a spike in traffic deaths during the pandemic.

While the number of cars on the road declined, “what that seemed to do though was give people who were on the road this space, literally, to go a lot faster,” Shahum said.

Speed-limiting tech has gotten better too. Systems now can use geolocation to change how fast a car can go in different places.

But having only new cars on the road with that tech won’t solve speeding overnight, said Thomas Hundal with the auto website The Autopian.

“Let’s say, drop of a hat, every vehicle 2023 model and later needs a speed limiter. Well, the average vehicle age in the United States is a shade over 13 years old,” Hundal said.