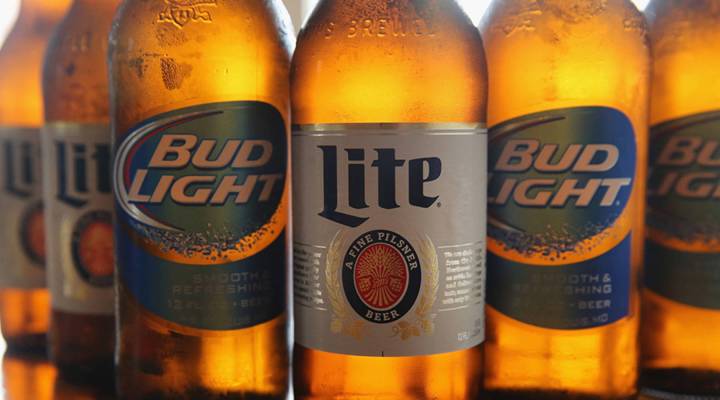 Bud Light used some of the most expensive advertising time in television history to announce that its beer doesn’t contain corn syrup and that its rivals Miller Lite and Coors Light do. The National Corn Growers Association wasn’t happy. Nor was MillerCoors, which shot back that Bud Light’s parent Anheuser-Busch InBev brews other beers that use the stuff. But many viewers simply wondered, “Wait, corn syrup?” Turns out it’s used in lots of beers to make them lighter than those brewed with barley alone, to reduce carbohydrates or to give them more kick.