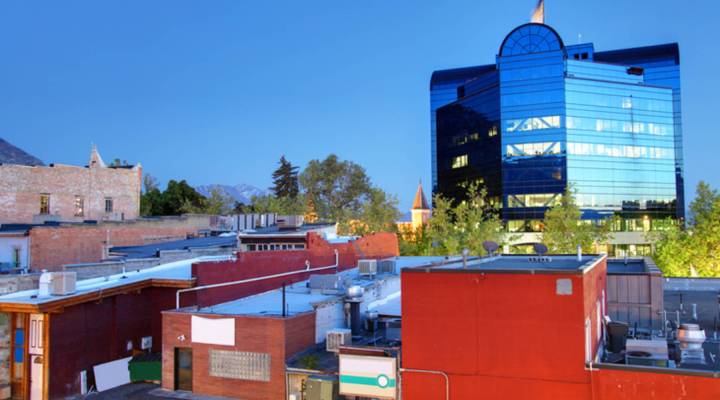 The Milken Institute released its annual report  entitled “Best-Performing Cities: Where America’s Jobs are Created and Sustained.” Researchers analyzed economic data like jobs growth, wages and technology output, across nearly 400 metropolitan areas. They found that growing competition for talent is pushing companies to expand into new regions. So what makes the difference for cities that are booming?