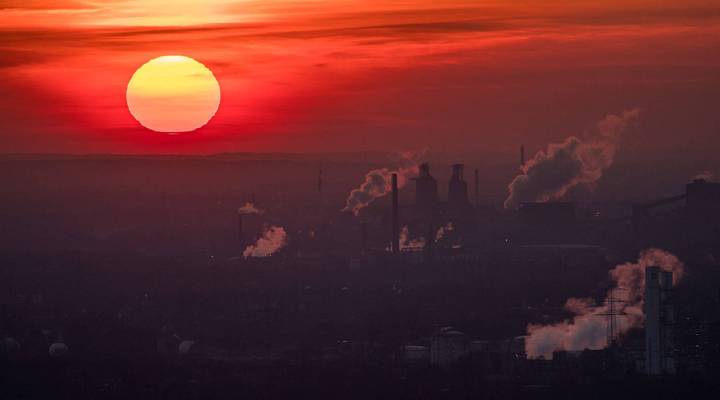 Climate negotiators from nearly 200 countries are meeting in Poland to adopt a so-called rulebook for the Paris climate agreement that will set emissions reduction targets for countries, specify how those targets will be met and what information countries will have to share about their progress.

It’s considered the most important climate meeting since the landmark agreement was reached three years ago. U.S. negotiators are at the current meeting, despite President Donald Trump’s promise to pull the country out of the climate deal. So what exactly are U.S. negotiators pushing for at this meeting? And how far will they go?

Elliot Diringer with the Center for Climate and Energy Solutions said the United States has typically pushed for a lot of information sharing.

“Historically, the U.S. has been the strongest counterweight to China, for instance, which has tended to resist stronger transparency requirements,” Diringer said.

That position is unlikely to change under Trump, who said he values fairness in international deals. But negotiating power may have changed, since he’s promised to exit the deal.

“There’s no question that U.S. has less leverage at the table. It has less of a leg to stand on in advocating for its policy approach and agenda,” said David Waskow with the World Resources Institute.

But Diringer added that other countries and the European Union may step in to try to fill the leadership void, although they may not go as far as the U.S. would like in pushing for transparency.