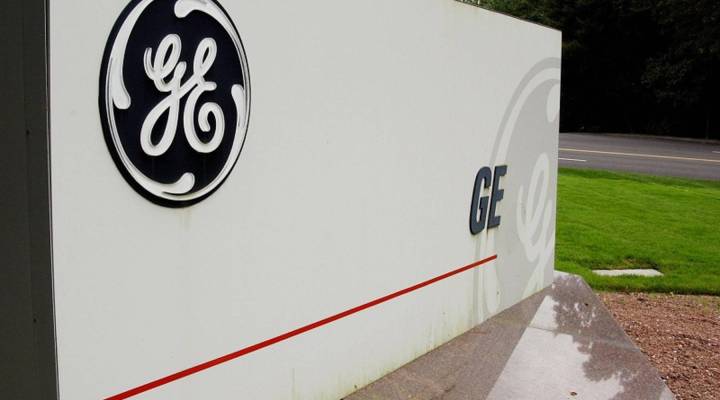 General Electric has paid a cash dividend for over a century, since 1899. Those quarterly payments were quite popular with investors, especially those looking for a regular payout.

“That cash could be used for your daily, weekly, monthly expenses, and so a lot of retired individuals saw GE as a less risky company that provided dividend income,” said Alex Dietz, research analyst at Private Asset Management in San Diego.

Historically, General Electric has been an icon of corporate stability. But it’s struggled since the financial crisis. On Tuesday, it announced it was slashing its dividend to a penny per share.

GE said cutting the dividend will save it nearly $4 billion. But with a net loss of $22.8 billion in the third quarter, the company sure could use that penny per share it will continue to pay out to investors.

“It’s symbolic. It shows that they don’t want to break with tradition and that if their fate changes in the future, that they have an intention to go back to paying a dividend,” said professor Jon Macey of Yale Law School.

It may be a psychological signal to investors to prove the company is trying to take advantage of every opportunity.

“If a company has opportunity to reinvest their capital in positive projects, they should do that. If not, they should return it to their shareholders,” said Ivan Feinseth with Tigress Financial Partners.

The dividend cut takes effect in the first quarter of next year.