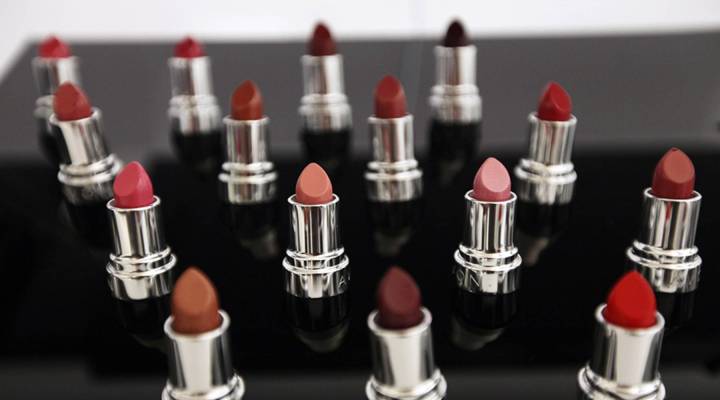 It was lunch time in Manhattan and Anastasia Tzdanides had just made a makeup run to Sephora. She picked up “some Hourglass products; a brush, blush, bronzer,” she said.

At 23, Tzdanides is a typical young cosmetics buyer. She buys lots of different brands after she’s researched them online. Her mother, Johanna, who was shopping with her, said her generation did things differently.

“We stuck with one brand; you used Clarins or you used Lancome. Where here you try the different ones and you kind of mix everything,” she said.

That shift from the department store beauty counter to the cosmetics supermarket is redefining the $86 billion cosmetics industry, said Jennie Vry Liu with the Center for Customer Insights at Yale University’s School of Management. Shoppers are increasingly turning to big chains like Sephora and Ulta that carry well-known brands as well as independent ones. Liu said talking to salespeople at these stores is like “talking to someone as if you would a friend and just getting their perspective without feeling the sense that they’re being incentivized to sell a particular brand.”

That casual, no-pressure atmosphere appeals to young shoppers. And that’s causing problems for department stores that extend well beyond the makeup counter.

“A lot of department store traffic has traditionally been driven by cosmetics,” Liu said. “So if you don’t have the consumer going there for cosmetics, then she may not be going there at all.”

So some stores are adapting. Nordstrom salespeople now handle more than one brand. The flagship Saks Fifth Avenue has moved its beauty counter to the second floor and added spa services, like facials and eyebrow shaping. And Bloomingdale’s is reorganizing — Sephora style — and moving products closer together.

“These indie brands usually have a founder that can speak to why she or he created the brand, why it’s important to her. And those stories are very important to the business today,” she said.

Younger shoppers also want to buy online. Last year, online makeup sales increased by  nearly 30 percent while brick and mortar was just 3 percent, Moore said. A chunk of those makeup sales are smaller influencer brands, like Kylie Jenner products. Jenner’s $30 lip kits made her nearly a billion dollars in a few years. It took cosmetics giant L’Oreal 80 years to do that.

“In every business there’s that one-off unbelievable success that … who knows if you could ever replicate it. I think it’s a combination of the name, the price point, the ability to see it online,” Moore said.

But for all the new, the old-line business hasn’t actually been left behind. Fenty, Rihanna’s very successful makeup brand, is owned by conglomerate LVMH. And Kylie Jenner will soon be entering the brick-and-mortar world. Her line starts selling at Ulta later this year. 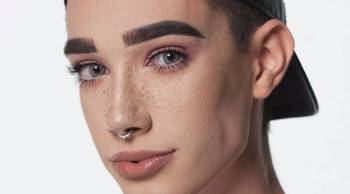 The new CoverGirl is actually a boy