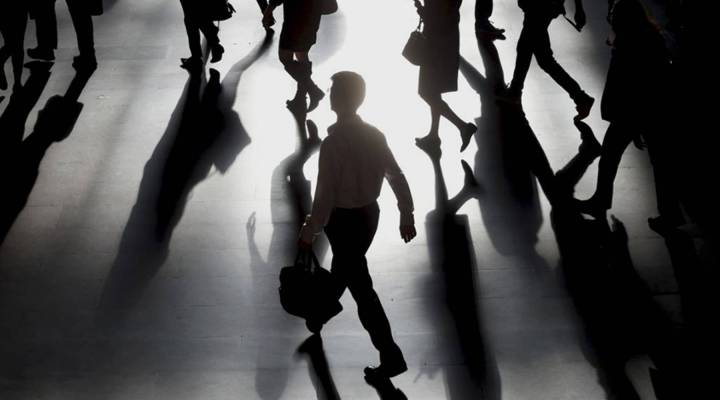 The Labor Department announced Friday that 157,000 jobs were created in July. The unemployment rate dropped to 3.9 percent. If you think that sounds awfully low, you’d be right: The last time the unemployment rate was this low was in the year 2000. Here are a few points to chew on:

With an unemployment rate this low, you might assume companies would ramp up their efforts to lure workers by paying them more. Not really the case. Wage growth has remained modest. This month’s report shows that average pay rose about 2.7 percent in July from a year earlier.

“We’re at a stage in the business cycle where workers are finding it easier to obtain jobs, and where we should see further pressure on wages,” said Alan Krueger, former chair of President Obama’s Council of Economic Advisers. He says it’s true that we’re seeing gradual increases in wages, but inflation and productivity are still low.

Princeton economist Alan Blinder says the sheer number of jobs being added lately — roughly 200,000 per month, on average — is making workers come out of the woodwork. “It’s the availability of jobs, much more than the wages that are being offered,” he said.

We’ve heard about the economy’s reliance on part-time gig economy jobs for years now. But Blinder says we’re seeing job gains across the board.

“It’s all over the map,” he said. “It’s both in good jobs, bad jobs, it’s in almost every region of the country. People with a lot of education, people with a little.”

The gig economy’s share of overall unemployment has been trending downward.

In fact, the economy might be relying less on part-time work as a whole. Torsten Slok, chief international economist at Deutsche Bank Securities, says gig economy jobs only made up about 4 percent of total employment last year.

All said, the economy’s pretty good right now. Companies are hiring more people with less experience, like young workers fresh out of college.

“We are seeing companies turn to less traditional workers, workers who may have had a criminal justice record, or who may not have the level of formal skills that they’d ordinarily look for, because they’re finding it harder to find workers,” Krueger said.

He says businesses are still having trouble finding workers. There are still more job openings than there are unemployed workers in the U.S. And the number of people actively looking for work didn’t change all that much last month.

“I don’t think it’s as if you hit a wall, that’s it and there are no more workers,” he said. “It’s a more gradual process, and what we’re going to see is that job growth will slow down, primarily because the sources where the workers come from will be growing more slowly than they are now.”

He says job growth will slow as newer workers, such as people finishing school or retirees who re-entered the workforce, are scooped up by companies and are no longer available to work.