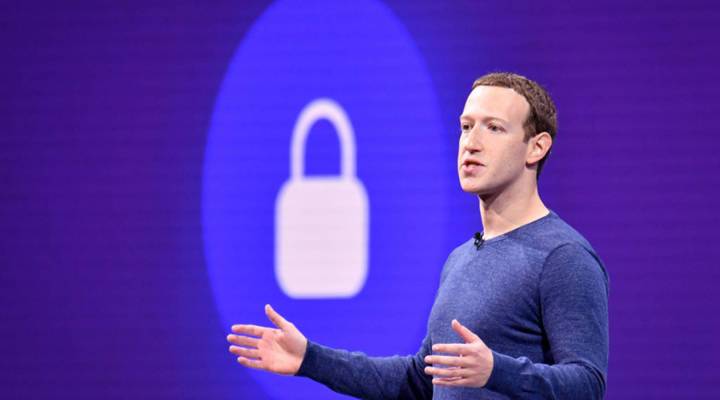 Facebook announced tools yesterday that show who bought ads, where they’re running and that give more information about branded pages to help people determine if they’re real. That’s on top of tools from April for tracking political and issue ads.

But is it enough? The tracking tools don’t let you see who’s being targeted by ads, and advertisers themselves are worried that the tools will let their competitors see what they’re running and respond in real time. It’s our topic for Quality Assurance, where we take a second look at a big tech news story of the week. Marketplace Tech host Molly Wood talks with Tom Merritt, the host of the podcast Daily Tech News Show.

Molly Wood: Does this address the core issue of misleading ads on Facebook?

Tom Merritt: I don’t think so. And part of the reason I don’t think so is that I’m not sure anyone’s really nailed down what the core cause of the issue is. I’d like to see more attention paid to the effects that these sorts of fake news and fake ads and bots have. I don’t think people have spent enough time figuring out what damage they actually do to be able to combat them. That said, I don’t think this is a bad thing. Being able to see what ads a group is running will allow — even if it’s not a massive number of people — a few people to do the keeping an eye on them and tell everybody else if they see something that is amiss.

Wood: Right. I can see it being a great check and balance in some ways. I mean, it really is unprecedented, you could argue, to be able to have this kind of window into what any given advertiser is doing. Though, like you said, only a few people are probably going to do this. This is a huge fire hose of data, and it assumes that people are going to know where to look.

Merritt: It reminds me of terms of service. Nobody reads them, except for those few people out there who read them, and when they find something odd, they let everyone know about it. And so Facebook providing them a little more information to do that error checking is, on balance, a good thing.

Wood: Also, even this parallel effort to track down all these apps that were sharing data in the past isn’t going that well. The company can’t track where a lot of data went after it left the platform or figure out where it is now. Even as solutions come out on the right hand, the left hand is still working to try to implement the last solutions they announced with not very much success. And you just wonder how much trust there is.

Merritt: Yeah. And they’re not the only ones. Facebook’s just under the microscope. This is emblematic of data sharing that’s happening by many companies that aren’t on your radar, because they’re advertising companies or they’re data analytics companies. Facebook, because it’s so big and has this public-facing product in the social network, gets more scrutiny, but this kind of thing is going on everywhere. You should see Facebook as a 10,000-pound canary in the coal mine.

Wood: Recently, The Boston Globe published an editorial calling for Google to be broken up. As we have this conversation and we look at all of the topics that we can talk about with respect to Facebook just in a given week, do you think that that conversation is likely to continue?

Merritt: Yeah, that is an interesting situation. It feels like that kind of discussion starts to happen as a market is at the height of its maturity, and certainly Alphabet and Facebook and Amazon are in multiple markets and are going to attract that attention. But I can’t help but think about how Microsoft came under that same scrutiny in the late ’90s, and by the time they had gotten to the rulings, Microsoft was starting to falter. They had been disrupted by someone else. So I’m still waiting to see what’s that next step. Right now it doesn’t look like anyone can assail these companies, but that’s because they just haven’t done it yet. And I have a feeling it’s going to happen within the next five years or less.