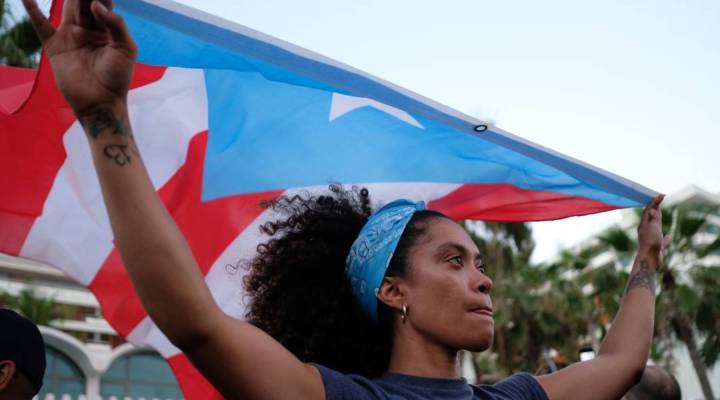 This week, a Harvard study published in the New England Journal of Medicine estimated that at least 4,645 deaths in Puerto Rico were related to Hurricane Maria and its devastation of the U.S. territory. That’s 70 times higher than official estimates. The death toll has been emotionally devastating; the Marketplace Weekend team has spent a lot of time reporting from Puerto Rico and talking to the U.S. citizens struggling with the aftermath of Maria.

It’s also important to have accurate numbers of the impact of Maria because the island needs to prepare for the hurricane season that begins today. Maria was eight months ago, and recovery on the island is still slow and uneven. Thousands of residents still don’t have electricity and are turning to solar energy to power their homes.

Edwin Melendez, the director of the Center for Puerto Rican Studies at The City University of New York, shares why he thinks data on Puerto Rico is more important than ever.

“Unfortunately, not all the surveys that are conducted in the U.S. are conducted down in Puerto Rico. That’s one area where the federal government can intervene. For example, there is no accounting of the cost of transportation in Puerto Rico. It’s private information. There is a monopoly. And those are things that should be public; it’s public data. And you go down the line: whether it’s consumer information, whether it’s government expenditures. And there are too many areas that are lacking that data collection.”

“Puerto Rico is a territory; they don’t have sovereign powers to change some of the laws that Congress enacts, and therefore [governing authority] has to be shared. And the local government has certain latitude, but decision-making in Puerto Rico is too much top-down. I think we need to encourage more grassroots participation and empowering communities to solve their own problems. Otherwise we’re going to continue seeing what’s happening, you know, people are migrating out of the island. There is a lot of increased poverty, more isolated communities up in the hills. And those are the areas, for example, that are still lacking electricity in many, many parts of the island.”

“The problem is that to begin with, the number of dead were undercounted. And I hope that now, after that shock, people are more aware of this. And whether the local authorities or the federal government are taking a more proactive role in planning for the next storm season, I think the consciousness of people, for example, a lot of attitudes have changed. Before, people were very skeptical about solar energy and water filters. You know, you name it, they were really [saying] ‘What do we need that for?’ Now, when you talk to people, it’s exactly the opposite. I think increasing transparency will bring increased accountability. And I think it’s all for good.”

“I worry that [after Maria] the federal aid took a little bit of time to get there. Even troops on the ground took a while to get there. The local response was also problematic. To this day, I haven’t seen a comprehensive preparedness plan. I know one was commissioned; it’s sort of a secret, no one knows, but it’s certainly not being published or revealed. There is no public comment period. So if there is a plan going on, it’s certainly not evident to people who worry about that — you know, the community leadership, and the elected officials and so many other people.

To hear the full  interview, click on the audio player above. 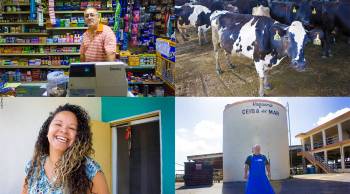