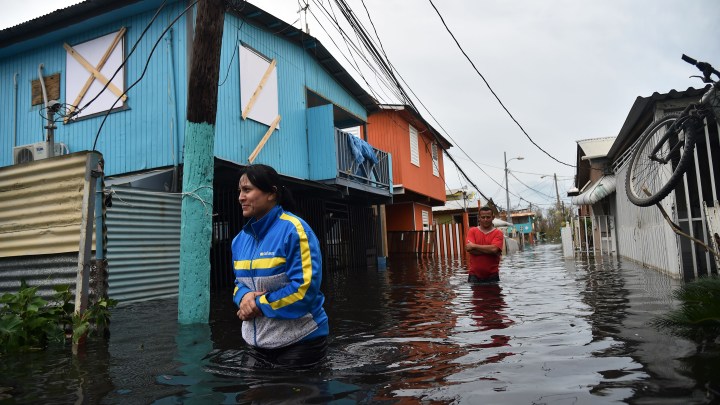 Puerto Rico is on alert as Tropical Storm Dorian moves toward the island. But Puerto Rico is still heavily in debt and suffering from infrastructure damage after Hurricane Maria nearly two years ago.

Puerto Rico native and University of Connecticut professor Charles Venator-Santiago said people with the means are stocking up on water and canned food in anticipation of the storm. Unfortunately, most Puerto Ricans don’t have the means.

“Sixty percent of the population are still living in poverty or they’re relying on disability services,” he said. “And they just don’t have the resources to prepare to respond to this crisis.”

Gary Webb, professor of disaster management at the University of North Texas, noted that on the positive side, due to the damage Hurricane Maria inflicted on the island, the Federal Emergency Management Agency still has an active presence on the island, so there are some people and resources available.

“But on the other hand, the occurrence of another major disaster could really disrupt the ongoing recovery process and offset any gains that have been made,” he said.