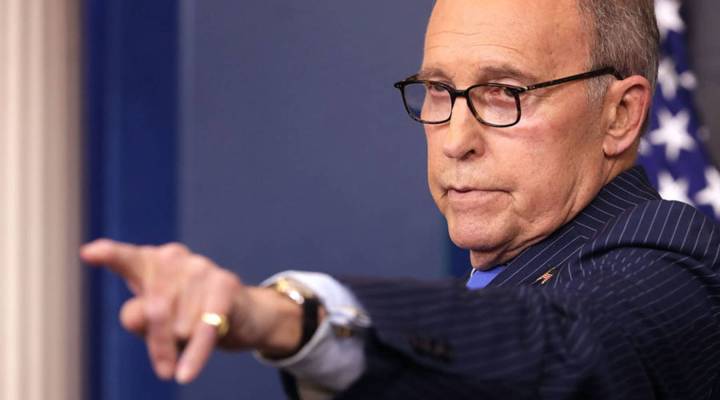 It was only last week that White House chief economic adviser Gary Cohn announced he was leaving the White House after losing the battle on steel and aluminum tariffs. Today, we’ve gotten news of his replacement: Economist and CNBC contributor Larry Kudlow. Here’s what you need to know about him:

He’s not just a TV/radio personality.

Kudlow is mostly known now for his radio show and his work on CNBC. But he’s spent time in government and on Wall Street. Most recently, he was in the Office of Management and Budget during the Reagan administration. He started his career at the Federal Reserve Bank of New York. He was also chief economist and senior managing director at Bear Stearns, but left long before the investment bank’s collapse.

He’s unlikely to be a yes-man.

Less than two weeks ago, Kudlow shared a byline on an opinion piece urging President Donald Trump to reconsider his steel and aluminum tariffs. “President Trump genuinely believes that his steel and aluminum tariffs will save thousands of blue collar jobs,” he wrote alongside Arthur B. Laffer and Stephen Moore. “… But even if tariffs save every one of the 140,000 or so steel jobs in America, it puts at risk 5 million manufacturing and related jobs in industries that use steel.”

However, after accepting the job, Kudlow told the Associated Press that even though he opposes the tariffs, he is “in accord with [Trump’s] policies.” And Trump himself has said that he likes a variety of opinions. Trump is bringing in someone he knows will challenge him.

He’s a free market and supply side kind of guy.

His website bio says it all. He also a big fan of tax cuts and reduced regulations.

He’s got a paper trail. And a broadcast one, too.

Kudlow has been in the media for so long, we know where he stands on a host of economic issues. And that gives him something Wall Street can take to the bank: A bit of predictability in the White House. 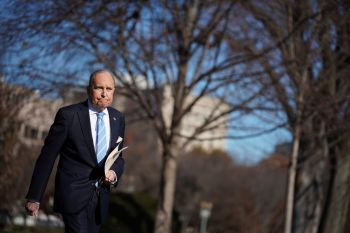 The shutdown will impact GDP, but individual workers will bear the brunt 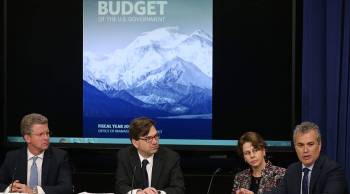