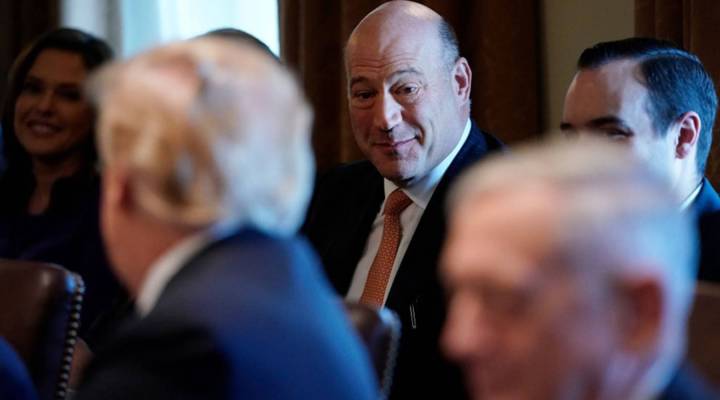 The White House will follow through on its plan to levy tariffs on imports of steel and aluminum, President Donald Trump said during a cabinet meeting today – but it will grant temporary exemptions for imports from Canada and Mexico.

The carveouts for Mexico and Canada will be dependent on progress in negotiations to update the North American Free Trade Agreement.

“If we reach a [NAFTA] deal, it’s most likely that we won’t be charging those two countries the tariffs,” he said. The White House is expected to formally announce the measures later today.

Looking forward to 3:30 P.M. meeting today at the White House. We have to protect & build our Steel and Aluminum Industries while at the same time showing great flexibility and cooperation toward those that are real friends and treat us fairly on both trade and the military.

Imports from all other countries will face a 25 percent tariff for steel and 10 percent for aluminum, though the president said other allies and trading partners will also be able to apply for exemptions.

Allowing country exemptions is a notable departure from the broader tariffs Trump was said to favor last week, but which drew fast criticism from trading partners around the world who threatened to retaliate with tariffs of their own.

“If you put tariffs against what are your allies, one wonders who the enemies are,” European Central Bank President Mario Draghi said at a press conference in Frankfurt.