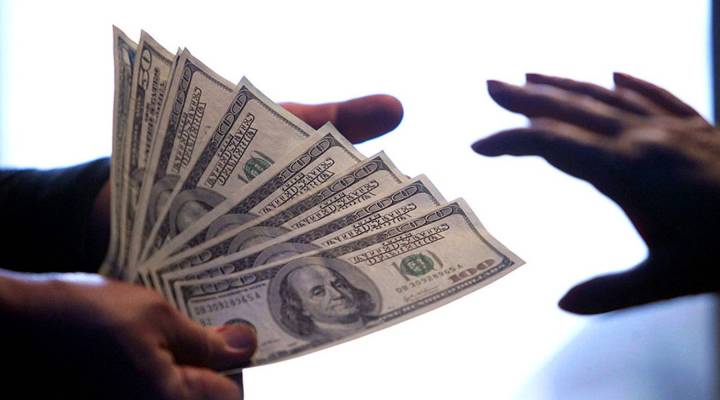 There’s a feeling of insecurity a lot of retail workers talk about. Alex Cole, who’s 29, knows it well. Until a few months ago, he worked part time in member services at a Sam’s Club store in Linden, New Jersey, for $11.25 an hour. His hours would change week to week.

“You’re always wondering if your next couple of weeks are actually going to be the same amount in your paycheck,” he said.

Cole lived with his parents, and after paying his bills each month, he barely broke even. “Your job, your expenses, and sleep,” he said. “That becomes your life.”

The average retail cashier in America makes about $10 an hour, according to the Bureau of Labor Statistics. The average retail sales worker, $12 an hour. One in three retail jobs are part-time. And workers’ schedules are often erratic, with few or no benefits.

Retail workers used to be able to expect more from their employers.

The modern retail job was born in the mid-19th century, with the rise of department stores like Marshall Field’s and Belk. The job was never going to get you rich, and the hours were long. But by the mid-1900s, if you worked at one of these stores, says Nancy Koehn, a retail historian at Harvard Business School, “you are well trained. You are well dressed. You have some kinds of benefits. You have vacation days. And you can expect that you can work there on a set schedule that you worked out with your manager for many, many years.”

But around that time a new kind of retailer was emerging: the discount chain. In 1962, three discounters opened their doors: Kmart, Target and Walmart. Their business model was to slash prices by keeping labor costs down. To compete, other retailers cut their prices — and their workers’ wages.

During the next decade, we started to see “low wage, dead end, difficult to support oneself, much less a family, retail jobs,” Koehn said.

The average hourly pay for a retail worker, adjusted for inflation, has fallen by $2 since the early 1970s, when the government started tracking this data.

Retailers also saved money by shifting workers into part-time positions with constantly changing schedules organized around the flow of customers. “You just have more and more retailers saying we want 24/7 availability,” said Chris Tilly, who teaches at UCLA and co-wrote a book about retail jobs called “Where Bad Jobs Are Better.”

“If you want to work for us, you have to say that you’ll work anytime we want you to work,” Tilly said.

In August, Alex Cole quit his Sam’s Club job to drive for a delivery company. Now he works full time for $12.75 an hour plus benefits. He’s saving up to move out of his parents’ house, and he says he hopes to never work in retail again. 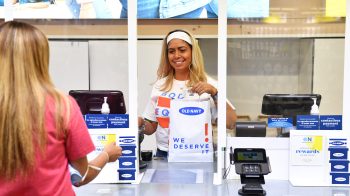