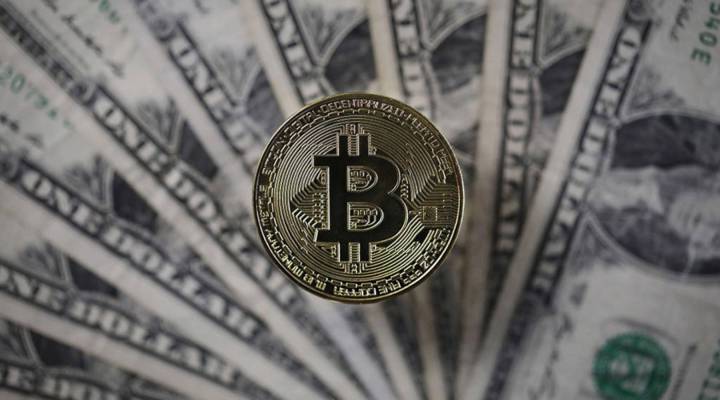 So many cryptocurrencies. So much money to be made … or lost.

You’re a would-be investor, deciding whether to put your money in bitcoin. Or Dash. (It’s digital cash. See what they did there?) Or Ripple. (Though I have a personal rule about never investing in a currency that could be mistaken for an ice cream.) Where do you put your money?

Well, besides scanning Reddit threads, starting Wednesday, there will be official financial ratings in the mix. Weiss Ratings is going to assign letter grades — think A through F — to cryptocurrencies. Interested parties can subscribe to the ratings for $39 a month to find out the grades. Though, because of the volatile nature of cryptocurrencies, those grades could change daily.

Molly Wood: You’re creating a rating for cryptocurrencies. Why?

Martin Weiss: As you’ve seen in the news, the market for cryptocurrencies is wild. It’s one of the few places we’ve seen so much fear, greed and panic. So we felt that this is exactly when individual investors and consumers need some rational guidance that’s based on fact and not fiction.

Wood: Given the newness and complexity, and the wildness overall, how on earth could you possibly come up with what you think is a reliable rating?

Weiss: Well, reliable ratings are based on four things in our model. The first is what we call the risk index, to give you a sense of how much price risk there is in each cryptocurrency, and there’s a lot of variability there. Some are not as volatile as others. The second index is what we call the reward index. It gives you an indication of how much profit potential you might see in that particular cryptocurrency. The third takes us beyond what most financial analysts typically look at and that is what we call our technology index— how robust, and how sustainable, how scalable is that particular cryptocurrency? And the fourth — it’s kind of a reality test of all that technology in the real world, to make sure that people are actually using it and it really works.

Weiss: It’s like any other investment, especially new investments — or like any other new technology, the marketplace as a whole is very volatile, no doubt. But with that extra risk also comes a very unusual reward potential.

Wood: When you started this project, I imagine you’ve seen a lot of ups and downs since then. Do you worry that the market itself could evaporate?

Weiss: No. I think that the technology and its impact in society is something that’s here to stay for the long term. Otherwise we wouldn’t be rating these cryptocurrencies. But you have to expect, especially in this early immature phase, a tremendous amount of volatility. It has happened before. It’s just that when it did happen, it was at a time when very few people were paying attention.

Wood: And are there any really high scoring cryptocurrencies? Is anybody getting an A or an A+?

Weiss: The last I checked, there were a couple of A’s. But the price volatility of each cryptocurrency also is a factor. So, it’s possible that as prices decline, you could see some downgrades from those A’s to, let’s say, a B+. It’s a very volatile market. We decided not to impose an artificial stabilizer on the ratings, so they can change almost daily.