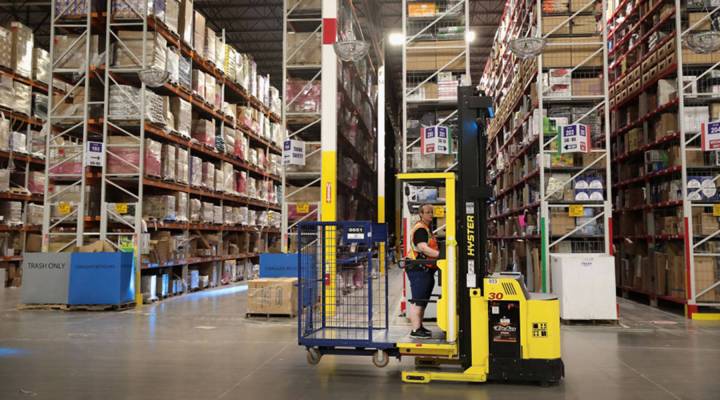 In an office park in Burlington, New Jersey, there’s a warehouse operated by Radial, a firm that packs online orders — in this case, cosmetics — for retailers.

It’s a big building, about the size of seven football fields. And on the day I visited, it was busy, with more than a hundred workers grabbing products from plastic bins, packing them into boxes and sliding them onto conveyor belts to be shipped.

I went to the fulfillment center to ask those workers a question: Where did you work before this?

I met 21-year-old Kaetely Sosa, who used to work at a dry cleaner; 27-year-old Daniel Puder, a former logistics broker; and 72-year-old Sam Vosvikian, who spent 22 years at Quickie Manufacturing Corp., most recently as a warehouse manager.

You get the point. They hadn’t been selling shoes at the mall.

But online retail has also created jobs at fulfillment centers, picking and packing online orders. During the past year, the warehousing industry has grown by more than 2.5 percent — or nearly 35,000 jobs, according to BLS.

Are those warehouse jobs a good fit for laid-off retail workers?

“It seems like an obvious transition, right?” said Andrew Flowers, an economist with the job site Indeed. “That, like, if I work at a mom and pop, general department store in a town and it closes, why can’t I go get a job at the Amazon fulfillment center?”

But Indeed tracked the search patterns of millions of brick-and-mortar retail sales workers this year. They’re clicking on job postings in customer service, at call centers and in retail, but generally not at warehouses, Flowers said.

That might be because the jobs require different skills.

“Someone who has worked at a retail store as a cashier or in sales will likely have deep experience in customer service, relating with people, handling conflict,” said Ellen Davis, senior vice president at the National Retail Federation.

Radial eventually came up with the name of a worker who’d made the switch: 26-year-old Samantha McQuiggan. She quit her job at Party City in May to work at Radial’s Burlington fulfillment center. She’d been in retail for 10 years and said her schedule was all over the place. Now it’s consistent.

“I like knowing that I’m going to be able to get home by a certain time,” McQuiggan said. “I like having weekends to myself.”

And she admits there’s another upside to working at a fulfillment center: no more dealing with problem customers. 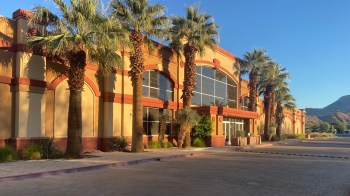