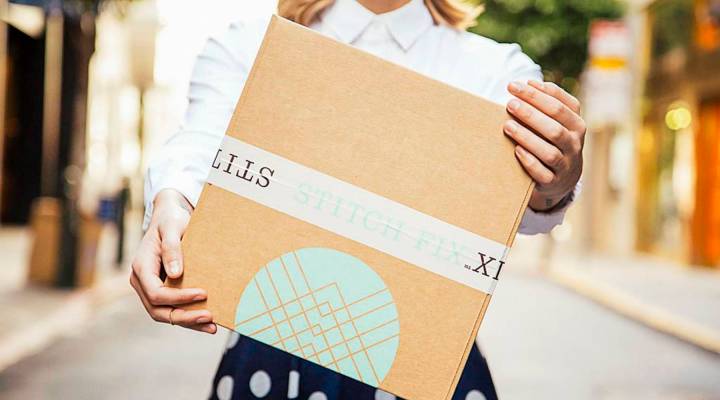 At this point, there’s not much you can’t subscribe to — a box of meals. Collectibles. Snack foods. And, of course, apparel from services like Stitch Fix, which recently filed to go public.

It’s one of the first subscription box companies to do so. Stitch Fix works simply: You fill out an online style profile, a human stylist looks it over and sends you several outfits the company hopes you’ll love.

Erica Gross, a teacher from Denver, said she first tried Stitch Fix about a year ago. Her co-workers were already fans, and when she got her first box, it felt like a present — almost.

“I tried on all the clothes,” she said, “didn’t love anything, liked one of those shirts and decided to keep it.”

The first box was a little meh, but Gross’ co-workers said, “Hey, try it again. The service gets better.” And six boxes later, “I love the convenience,” Gross said. “I like having someone else help me pick out clothing, give me ideas about how to wear the clothes. And it saves me time not having to go shopping at the mall.”

Liz Cadman founded My Subscription Addiction, a blog that reviews subscription boxes. She started it five years ago and has seen the subscription industry balloon. Cadman’s optimistic about Stitch Fix and is willing to bet that the future of shopping is going to involve these services.

“I think that this is very much a new way to shop, and this is the new way to discover products,” Cadman said.

Now a word of caution. Meal kit company Blue Apron went public in June, but less than six months later, the stock price is about $5, half of where it was at the initial public offering, and the company has announced it will cut 6 percent of its workforce.

“When we look at the future of the model itself, we begin to recognize that there isn’t room for tons of these,” said Marshal Cohen, chief retail analyst at market research company NPD Group. “There’s room for many but not unlimited numbers.”

Cohen sees boxes as a way for established retail companies to modernize.

That means an already crowded market is likely going to get more crowded. Instead of Stitch Fix going head-to-head with other fashion startups, it may compete with Nordstrom, Macy’s — companies that already have reputations.

The fashion industry is worth $222 billion, Cohen said, and box services count for roughly $1 billion of that. In order to get bigger, businesses like Stitch Fix probably need to evolve. Does that mean we might see brick-and-mortar stores? 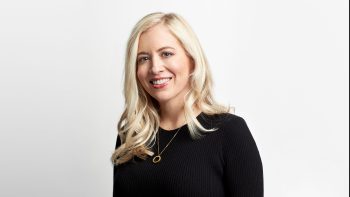