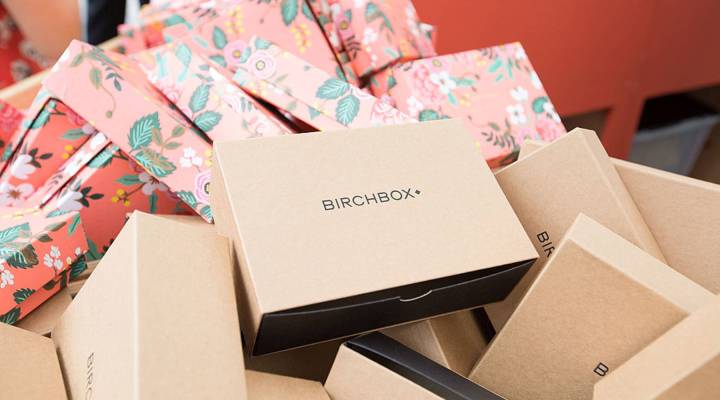 It’s been almost 10 years since subscription-box trailblazers like Birchbox started to revolutionize retail. With monthly deliveries available for contact lenses, female hygiene products, dog toys, and makeup – there’s a box to fit every possible consumer want or need. With so many choices on the market, could the industry be approaching a saturation point?

Data from consultancy McKinsey shows that subscription boxes became a $10-billion business in the U.S. last year. If Amazon Prime subscriptions are counted, that number swells to $20 billion. In countries like Britain, search data collected by HitWise indicates that interest in the trend grew 26 percent last year.

Video blogger Vivien Harewood-Drake – with an insatiable appetite for the monthly deliveries — is among those driving the trend in the U.K. She spends about $90 each month for between seven and eight boxes, which she unpacks on camera for her YouTube subscribers. “I am definitely a serial subscriber,” she said. “When I started just over a year ago, I was just sort of dipping my toe in the water. But the more I discovered, the more I got into it.”

Birchbox whet her appetite, but Harewood-Drake soon branched out and has tried subscriptions for beer, wine, detergent, meal kits, male grooming boxes for her husband, and activity boxes that she enjoys with her niece.

The concept has been such a success with shoppers that industry giants have started taking serious notice of the benefits of subscription-based models.

Graze chief executive Anthony Fletcher said his company’s big breakthrough happened about eight years ago, when it decided to target office workers. “Consumers were willing to have the product sent directly to the office and keep it in their drawer. People would notice the product and then sign up themselves,” he explained.

“This is something I’m really convinced on: If you’re an entrepreneur, you should start as direct-to-consumer. You get far more feedback from your consumer and it lets you perfect your product before you roll it out. I think it’s a completely different mindset to the way companies used to develop products.”

While selling granola bars and nut-and-seed packs as a subscription is still a large part of the Graze business, the company now stocks its product in grocery stores and other retail outlets, and has recently expanded to the U.S.

Ken Fenyo, head of the consumer markets team at McKinsey, said it’s this kind of growth strategy that big brands want to incorporate in their portfolios in order to attract not just new customers, but more loyal ones.

“What I think we’ll see, going forward, is the larger companies incubating and launching new products on their own, in-house, and in other cases, buying companies that either fill product niches or bring in new capabilities to enhance what they’re trying to do, long-term,” he said.

Fenyo believes growth in the space has only just begun and that there’s plenty of room for innovation. “You could very well imagine a time when a lot of what you buy, day-to-day, in the home, could be put on some sort of automated subscription; where, combined with sensors that know when you’re running low, would send you what you need, when you need it. And so I’d imagine that could be an area where you’d see a lot of experimentation from existing players as well as startups,” he said.

In the end, it all comes down to consumer tastes. For subscribers like Vivien who enjoy getting a treat in the mailbox every once in a while, it’s the surprise and simplicity that keeps them coming back for more.