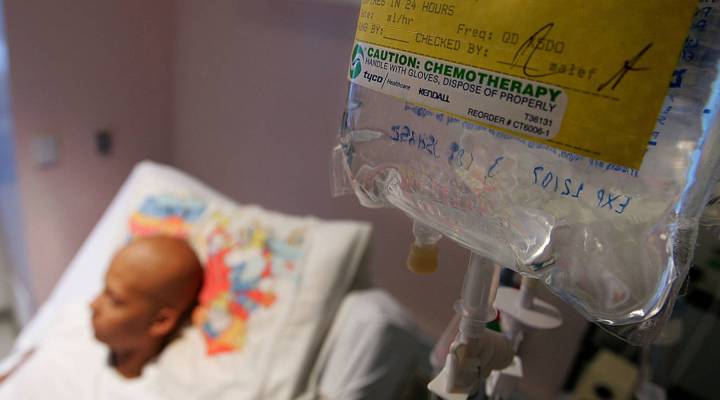 Sen. John McCain made headlines this week by returning to the Senate just days after surgery and a diagnosis of brain cancer. He’s not the only American working through cancer treatment. About 7 million of the 15 million cancer patients and survivors in the U.S. are working, according to data compiled by Cathy Bradley, health economist and associate director of cancer prevention and control at the University of Colorado Cancer Center.

Bradley said more Americans than ever are working during or after cancer treatment. One reason is because more people are receiving cancer diagnoses, and at younger ages, because of early screening efforts. Advances in cancer treatment have also made it easier for patients to remain in the workforce, according to Shelley Fuld Nasso, CEO of the National Coalition for Cancer Survivorship.

“With drugs that have better side effect profiles, it’s easier to continue working,” Fuld Nasso said. Plus, she adds, many “people have to work while they’re in treatment because they need the money. Even people who take really difficult chemotherapy will schedule it for Friday, recover over the weekend and continue going to work.”

Others choose to stay at work for the sense of normalcy and purpose.

“My best friend died of cancer about four years ago, and he was a doctor,” Fuld Nasso said. “He wasn’t able to continue working, so he had to sell his medical practice, and it was very difficult because it was his identity. So it just added to the anxiety, the depression.”

Bradley says many cancer patients also stay at work because they need the health insurance their employer provides.

“Many of those who can no longer work are in danger of losing their health insurance altogether,” Bradley added.

A recent study Bradley did found that people with cancer who relied on their employer for health insurance worked more hours than those with other insurance options. 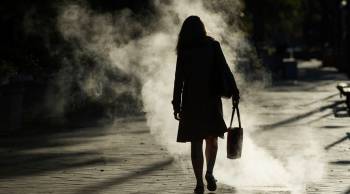