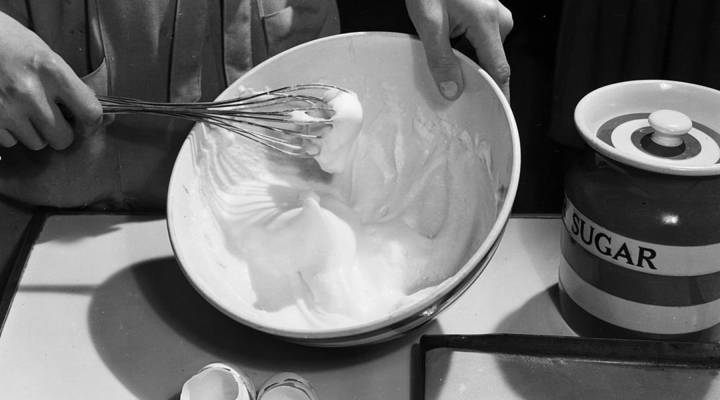 The 45th president of the United States loves talking about trade, but talking is not all that Donald Trump is doing. So far, his administration has tackled commodities such as sugar and lemons, and could be eyeing corn or natural gas next.

When it comes to negotiating these deals, Trump has promised to put America first. Yet complicated trade deals have a wide variety of winners and losers. Take the deal reached by the U.S. and Mexico earlier this week to limit the amount of sugar that can be imported from our southern neighbor. Americans find themselves on both the winning and losing sides of the deal.

Let’s go over how this will work out for companies and consumers.

What does it mean for my wallet?

It depends on whom you ask.

The U.S. sugar growers and producers, who will face less competition from Mexico, estimate increases to be minimal from this recent deal.

“Consumers are not likely to see any impact. That’s because the cost of sugar in products is so small,” said Phillip Hayes, director of media relations at the American Sugar Alliance, which represents sugarcane and sugar beet farmers, suppliers, refiners and other producers. “Much in the same way that when farmers’ prices collapsed after Mexico violated U.S. trade laws, food prices did not decline. Historically, U.S. sugar prices have remained remarkably flat while consumer prices have climbed as food manufacturers and grocers pocket profits.”

Food and candy manufacturers argue that they have no choice but to raise prices.

As a result, food, drinks and candy that use sugar as an ingredient are likely to see an increase in prices when the deal is implemented. An estimate by the U.S. Coalition for Sugar Reform claims consumers are likely to pay an additional $1 billion as a result of the deal.

“It’s already costing consumers $3 billion, so now we are up to $4 billion in additional costs for sugar,” said Rick Pasco, president of the Sweetener Users Association, which represents companies that use sugar in their products, such as bakers and confectioners. Pasco noted that when price hikes are diffused among more than 300 million consumers, the cost per person is “very small.”

Affected products are likely to see their prices increase by a couple of cents which can, however, add up over the span of a year.

“For a family of four, it might be like $40 extra per year,” Pasco said. “If you do that on all the commodities, that’s quite an increase. So there is a very real impact.”

When you say prices are going up — what products are you talking about?

We are talking about candy — such as lollipops — and baked goods. According to Pasco, small businesses could be hurt the most as they are not always able to buy in bulk and negotiate the best price.

For example: In 2014, when sugar prices went up, Oh My Cupcakes in Sioux Fall, South Dakota raised its prices. At the time, Amanda Feldkamp, the bakery’s chief operating officer, told USA Today that she was paying $771 for 1,200 pounds of sugar a month — up from $628 the year prior.

“If prices are higher because we’re supporting growth of sugar in the United States, we are certainly willing to pay more for sugar if it’s to support American farmers,” she said. “We’re OK with paying more, and I’m certain that our customers are OK with paying a little bit more.”

How soon could this happen? Should I start hoarding candy now?

After the deal goes into effect, it could take about six months to appear on your grocery store or coffee shop receipts, according to Pasco.

So will this happen to all products containing sugar?

No, not all companies. In an effort to remain competitive, some companies have decided to go where the cheap sugar is instead of increasing their prices.

Doesn’t that result in jobs leaving the U.S.?

“We have lost 125,000 jobs over the last 18 years,” Pasco said. According to him, there are currently “about 600,000 sugar-using jobs” in the United States, but further reductions could take place after the sugar deal is implemented. “Why would companies stay in the U.S. when they can be offshore and access their main ingredient at half the price of the competitors in the U.S.? That’s already happening and will continue.”

Probably the most wide-known case of this is Spangler Candy, which makes Dum Dum lollipops and candy canes. The company is based in Bryan, Ohio and employs about 450 people in the U.S. It previously moved about 200 jobs to Juárez, Mexico, where it now produces its candy canes. According to a 2013 interview with the New York Times, the decision was mostly due to sugar prices and not labor cost as some might have thought.

“Our company has been based here for generations,” Kirk Vashaw, the president and CEO of Spangler told the Times at the time. “We don’t want to leave Ohio, but I can get a much better price for sugar in Mexico than I can here.”

In the past, candy-makers argued that such decisions to offshore parts of their operations were strategic decisions that would enable companies to survive in an increasingly competitive and crowded market.

“It wasn’t like we did it for profit reasons. We did it for survival reasons,” Eric Atkinson, president of the family-owned Atkinson Candy Company, told Wall Street Journal in 2013. Back in 2010, the Texas-based company opened a factory in Guatemala, where it moved 80 percent of its peppermint-candy production. “These are 60 jobs down there … that could be in the U.S. It’s a damn shame,” he said.

So, I am going to be spending more on sweets and my candy could now be made in Mexico. Remind me why this deal is a good thing?

Sugar is a U.S. commodity and the deal will benefit U.S. sugar farmers and refiners. It might even lead to the creation of some jobs within that field.

“Many, many countries have special commodities that they like to protect and sugar is one of those for the United States,” P. Lynn Kennedy, an agricultural economist at Louisiana State University, told Marketplace. One of the terms of the agreement is for Mexico to export less refined products, which Kennedy said would “create more job opportunities for U.S. refiners to actually add more value to the product.” 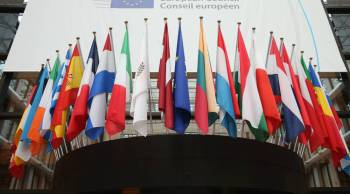