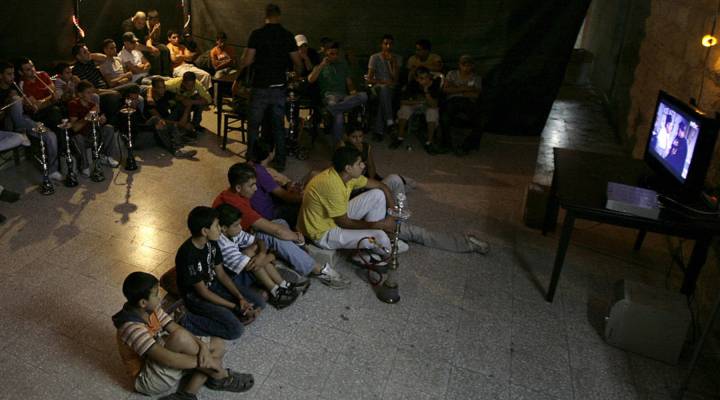 This Saturday marks the beginning of Ramadan. Muslims worldwide will spend the next 30 days fasting from dawn until dusk. But when families gather to break the fast after the sun goes down, many observe another Ramadan tradition — binge-watching television. Arab TV networks craft content with widespread appeal in the Islamic community for this time of year, but it’s also a way to shape public opinion. Marwan Kraidy is a professor of communications at the University of Pennsylvania and an expert on Arab media. He talked with Marketplace host Kai Ryssdal about television during the month of Ramadan. The following is an edited transcript of their conversation.

Kai Ryssdal: Ramadan, the month of it. It is a television event in the Arab world. Yes?

Marwan Kraidy: It’s a huge television event. It’s like the sweeps rolled into the Super Bowl, extended over a full month.

Ryssdal: I mean, is it a money-making opportunity then? Not to be crass about it.

Kraidy: Advertising rates go up. They at least double. Sometimes they go up to, like, 160 percent. Advertising slots, instead of 20 percent of programs become 30 percent. Everybody’s paying more attention, everybody wants to advertise there and everybody has to pay more to do that.

Ryssdal: When does the television watching happen? Does it happen after dusk when families gather for the meal, or what are the logistics of it?

Kraidy: It typically happens late, after dusk. A family gather for the meal, they typically start eating and then the television event begins. And the prime-time hours during Ramadan can extend into 2 a.m. So it’s a very long stretch.

Ryssdal: And what are you watching? I mean, is it everything or is it is there a specific kind of program?

Kraidy: Traditionally comedy programming, variety and game programming dominated, particularly in Egypt. In Saudi Arabia, it used to be religious programs. Nowadays, the single kind that dominates our television series, the so-called mosalsalat. They typically last for the whole month. You get one episode every night. They can be of a historical nature. They can be romantic in nature. And this year, there are, depending on whom you ask, anywhere between 100 and 140 of these competing for the attention of 200 million viewers over a period of 30 days.

Ryssdal: Tell me about this one that’s out this year. It’s called “Black Crows,” and the idea is that it involves Islamic State for the first time, and it’s sort of taking on some contemporary issues.

Kraidy: Yes. So, over the last few years a lot of these programs have taken on contemporary issues. This is not the first one that tackles terrorism and jihadi issues in Arab societies. But it’s the first one dedicated to Islamic State. It seems that it focuses on women living life under Islamic State. It’s owned by Saudi Arabian interests. And what they’re saying about this show — they’re really defining it as an effort to fight Islamic State. So, there’s sort of a political countering extremism element to it. It’s not just entertainment. 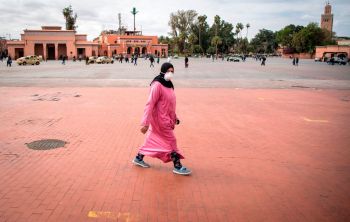 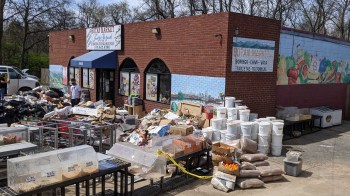